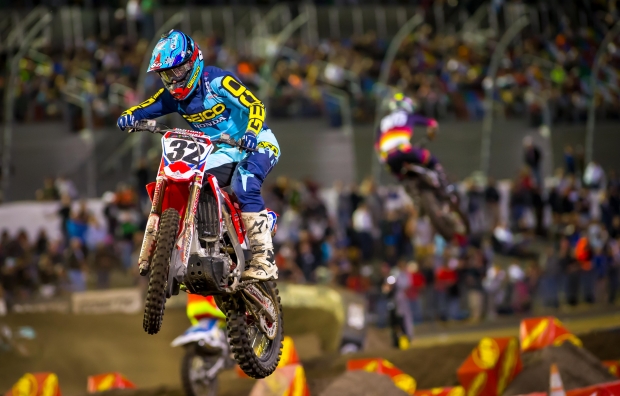 Craig and Brayton started the main event in first and second, respectively, and Brayton soon took over the lead. He briefly lost the top spot on lap four but was able to return to the front and ride unchallenged for the rest of the race, earning the first AMA Supercross win of his career. Brayton, who turns 34 on Wednesday, is the oldest rider to win a main event. With his victory, he moves into third in the series standings. Craig continued to ride impressively after being passed by Brayton, alternating between second and third for most of the 20-minute-plus-one-lap race before slipping to fourth with just a few minutes left.

“I had a great week testing with the team. They came down to Florida right after last weekend and I feel like we really improved. Just getting more time on the bike and getting more comfortable was huge. I started off race day feeling really good. My qualifying position didn’t really show it, but overall I was happy with my riding. It’s all about having fun out there, and man, that’s what I did tonight. I was up front in the heat race, fell to third, but then the two guys in front took each other out so I ended up winning. You can call it luck or whatever, but I just put myself in a good position to capitalize on people’s mistakes. I had a good gate pick and some confidence going into the main. I grabbed the holeshot and led for almost the first lap, but [Justin] Brayton got by me pretty quick. I stayed second for quite a while. I just rode my hardest and did my best. Unfortunately, a couple guys got by me in the end so I ended up fourth. The track was so tough. This is only my second time racing Daytona and last year didn’t go well, so I really wanted to get some revenge this year. It’s better than the week before, but man, I was so close to a podium. I just need to keep putting myself in good positions and work on getting better each weekend.”

“Christian is doing exactly what we had hoped. He’s consistent, his starts are really good, and he’s improving and getting more comfortable with the bike each week. He rode really well tonight. To get a heat-race win and ride to fourth in the main is awesome. I know he wanted a podium, but he should be really proud of that result. Congratulations as well to Justin Brayton and the entire MotoConcepts team. It was great to see a Honda on the top step of the podium, and they definitely earned it.” 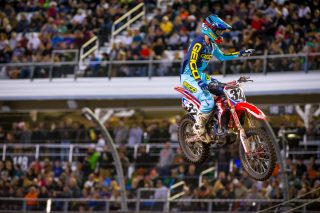 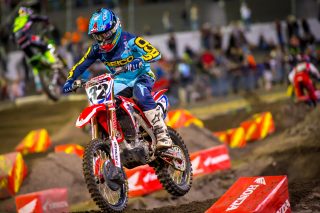 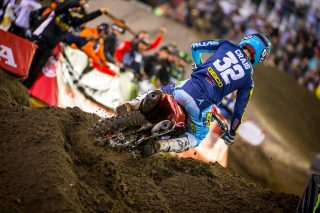 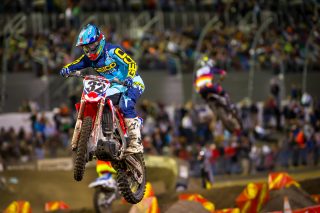 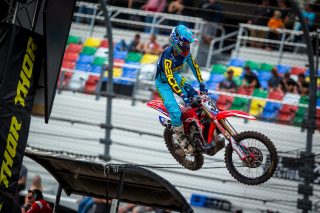 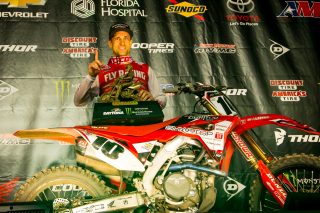 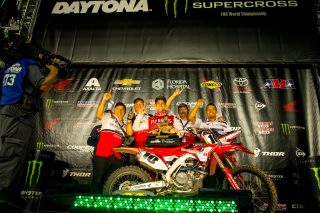 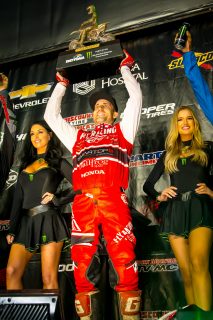 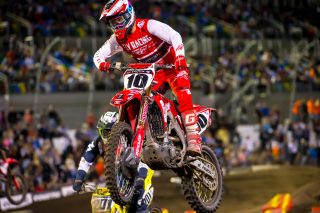 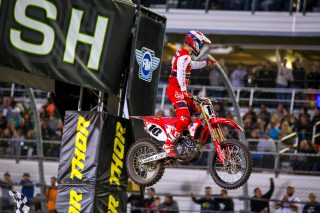 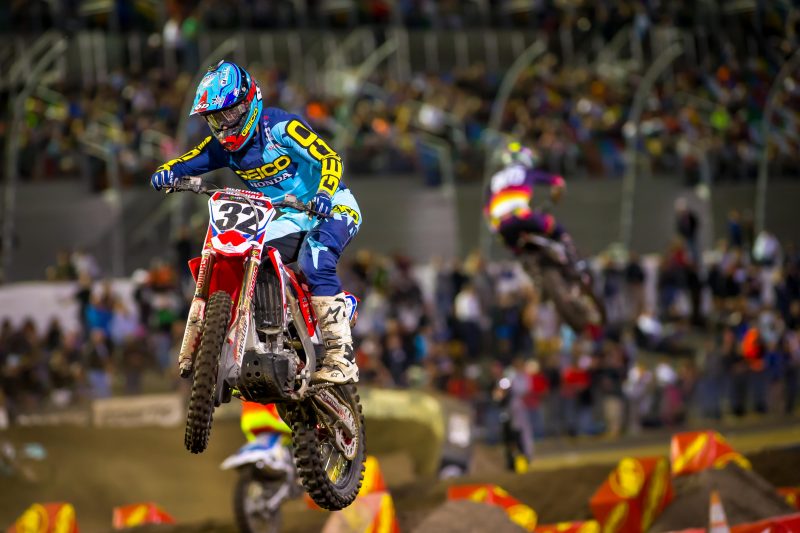