While Team Honda staff and riders Trey Canard and Cole Seely had hoped for a better showing at the Phoenix Supercross than ultimately proved possible, the squad’s spirits were buoyed by the inspiring debut premier-class victory of GEICO Honda’s Eli Tomac, who also rides a factory CRF450R.

Canard’s bid for a top finish was complicated by a poor start, but he worked his way through a pack that was deep with talent, eventually crossing the checkered flag in eighth place. Seely had trouble in the main and ended in fourteenth position, but he was encouraged by the fact that he had ridden to his career-first 450 heat-race win earlier the same evening.

In the AMA Supercross pits, the Team Honda and GEICO Honda semi trucks are invariably parked adjacent to one another, and that’s not just because birds of a feather tend to flock together. GEICO Honda rider Eli Tomac’s mechanic Brian Kranz works out of the Team Honda truck, and he, Trey Canard and Cole Seely all enjoy the same technical support from HRC. That being the case, the feeling of contentment following Tomac’s debut premier-class victory permeated the entire Honda pit area, with both Team Honda riders congratulating the Coloradoan.

“I’m really happy with the communication that all three riders have right now,” said Team Honda Manager Dan Betley. “They all watch film together, and they share information about lines on the track. I couldn’t be happier with the camaraderie this year, among both the staff and the riders. Everybody helps each other, which is great. Obviously, Trey and Cole are bummed for their results at Phoenix, but they’re happy to see that the equipment and the staff are capable. They know we can give them what they need while we all work to also get them on top of the box.”

“It was a good night in that I left healthy and ready for next weekend. I’m not happy with the result, but I believe that over the course of the season, all the top riders will have a night like I had here at Phoenix. I’m really excited for my fellow Honda rider on his win, and for all of HRC. Hopefully we can continue the success for them as we go forward.”

"I’m pleased with Honda rider Eli Tomac’s win in the main at Phoenix! He did a great job to win his heat race, and then he managed the main very well. Trey Canard finished eighth, as his start was not so good; nevertheless, he did a good job charging forward, and things will come together for him in the coming races. Cole Seely was 14th, but he took his first heat win and started strongly in the main. I think he could get a victory if he continues on this path. I feel that Eli’s win shows our ability, which we have been cultivating. We’ll analyze what to revise so that we'll be able to get more good results. Please continue your support of Team Honda and HRC!” 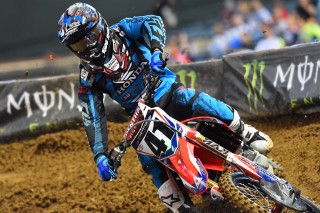 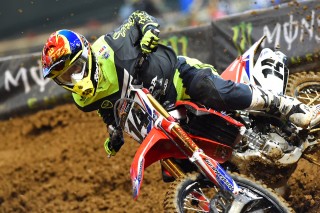 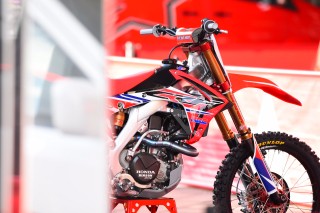 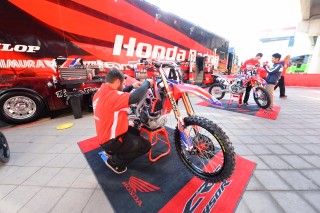 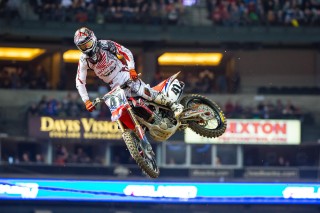 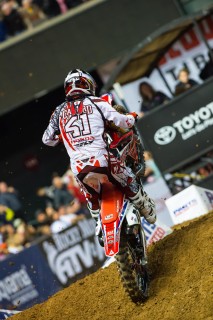 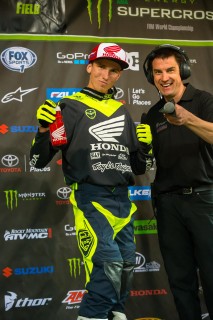 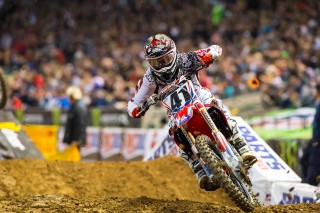 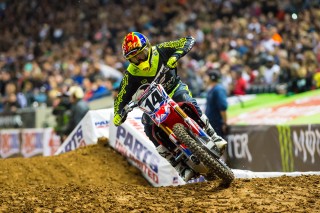 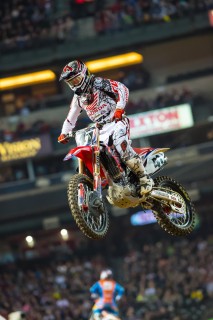 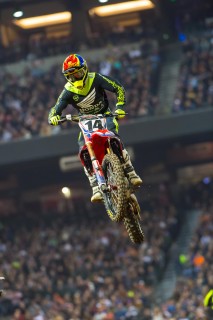 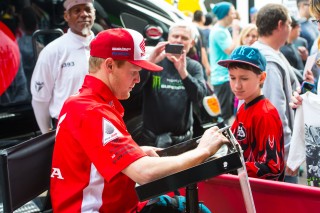 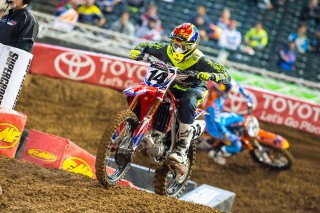 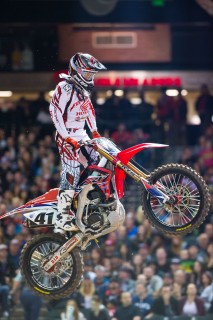 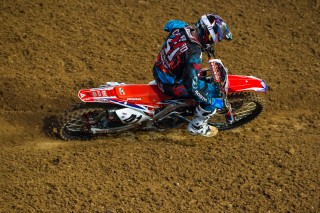