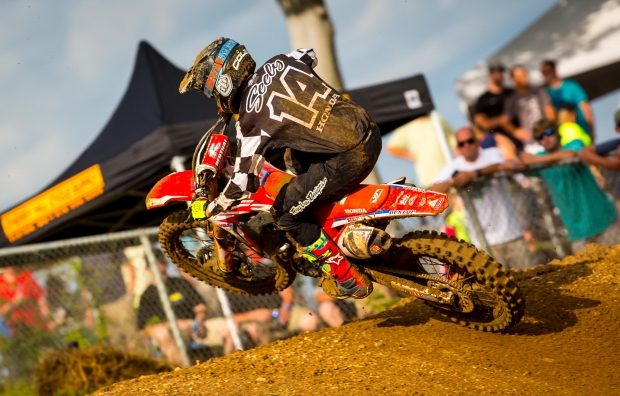 The penultimate round of the AMA Pro Motocross Championship took place at Maryland’s Budds Creek Raceway, where Team Honda HRC’s Cole Seely put in a pair of respectable rides to notch fifth overall with 4-8 scores, while Christian Craig finished ninth via 10-9 marks.

When the gate dropped for moto one, Seely propelled his CRF450R to a fourth-place start. The Californian was riding aggressively, making the pass into third by lap two. While applying pressure on the frontrunners, Seely made a mistake and tipped over in a downhill off-camber turn. He quickly got underway before losing any positions but was unable to regain ground on the leaders. He maintained third until just after the halfway point, when he made another mistake, relinquishing one spot to finish fourth. Craig got a good jump out of the gate but came together with another rider’s back wheel, causing him to fall outside the top 15. Craig charged through the remainder of the 30-minute-plus-two-lap race, climbing to 10th by the checkered flag. In moto two, Seely rounded the first turn in seventh, while Craig was just outside the top 10. On the second lap, Seely moved into sixth and began applying pressure on the rider in front of him. He was unable to make the pass and ultimately relinquished two positions before the end to finish eighth. With two laps remaining, Craig made a final pass into ninth, which is where he finished.

THE FOCUS: A Day With Roczen

For the fourth time since his injury at the Anaheim 2 Supercross, Team Honda HRC rider Ken Roczen joined his crew at the Budds Creek National to support teammate Cole Seely and fill-in rider Christian Craig. It was a busy day for Roczen, as he fulfilled multiple obligations during the day. He started his morning with a taped TV interview with Georgia Albertson, which aired on NBC Sports during moto two. After signing autographs alongside his fellow Red Riders, Roczen joined Jason Weigandt and Grant Langston in the TV broadcast booth, commentating on the first moto for MAVTV.

“Although I don’t like watching the races because I know I should be out there winning, I enjoy coming and hanging out with my team and seeing all the fans,” Roczen said. “It’s cool to see everyone so excited and hear all the well-wishes. Today was better than normal when not racing because I was in the TV booth. I actually enjoy commentating on the race with Jason and Grant. It’s a lot of fun and I can give my perspective as a rider.”

Despite the fact that he wasn’t on a bike, the day wasn’t a walk in the park for Roczen. “I honestly feel more tired after running around today than I do after riding both motos!” he laughed.

Today was another race where I qualified good [fourth] and couldn’t get that result in the motos. My starts haven't been where they were in the beginning of the summer, before I broke my hand. Starting mid-pack makes it hard to make a lot of moves, especially with a stacked class. I’m happy to get another top-10 for the team but based on my speed and qualifying every week, I should be getting better results. There’s one round left and one more chance to get into the top five overall. 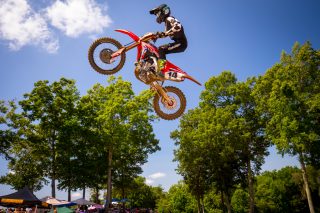 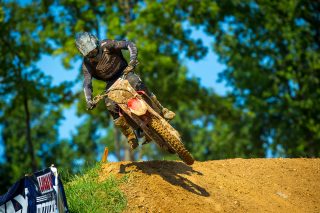 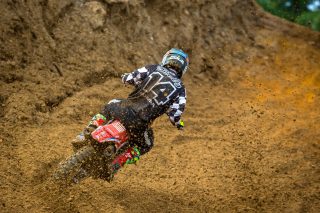 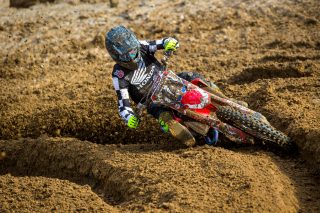 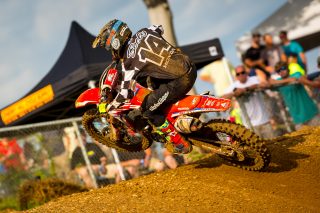 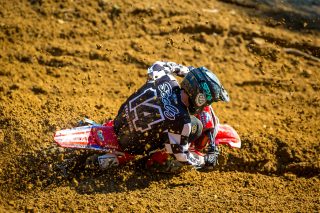 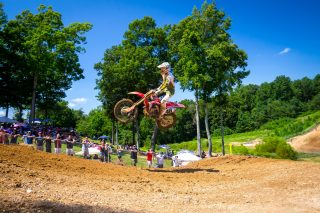 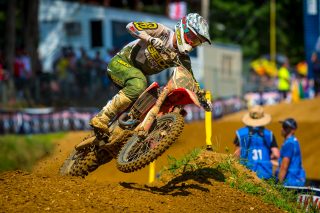 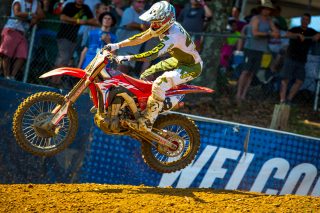 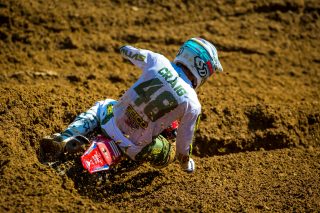 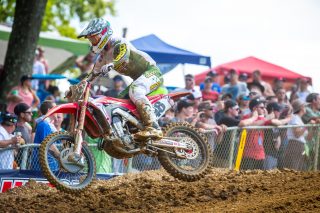 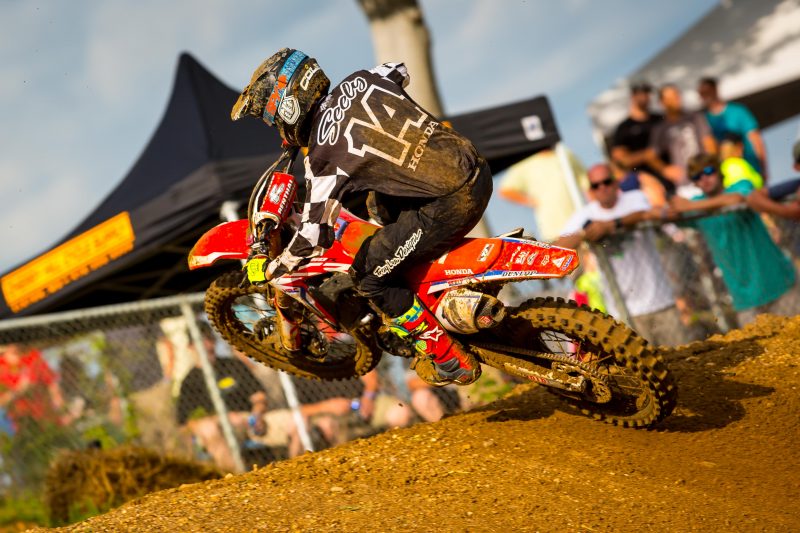