With teammate Cole Seely sidelined due to injuries sustained in a practice crash last week, Trey Canard was the sole Team Honda HRC rider at round 12 in Santa Clara’s Levi’s Stadium. After getting off to a mid-pack start and charging though the field, Canard rode to a fifth-place finish in the 20-lap main event. Meanwhile, fellow Red Rider Justin Bogle, of GEICO Honda, led in the race’s early going and eventually scored a sixth-place result, his best of the season so far.

THE FOCUS: Back in the Saddle

After competing for 11 consecutive weekends, the racers used spring break to refocus and recover for the final stretch of the series. “It was great to have a weekend off,” Trey Canard said. “It was a good opportunity to spend some time at home with family without having to travel. Our schedules are so hectic each weekend—we’re always riding and then hopping a plane—that it was cool to just relax and not worry about getting on a plane.”

Unsurprisingly, Canard didn’t spend all of the extra time with his feet propped up. “Although we had the weekend off, it didn’t mean the work completely stopped,” he said. “This was a great opportunity to regroup, focus on things we need to do, and try to come back strong in the final races of the series.”

Tonight wasn’t bad. I got in a first-turn crash in my heat race, so that started things off a little rough, but I had a decent main. My start was actually okay, but then I got shuffled back in the beginning. Overall, I just need to get a better start, which I keep saying, but if I can figure it out I know I can run with those guys. All in all it was a good day though—getting the best time in one of the practices, second overall in combined qualifying times, and I just felt good all day. We made some changes to the bike before Detroit, and I’m really happy with how everything is working right now. I just need to have the results that reflect that. 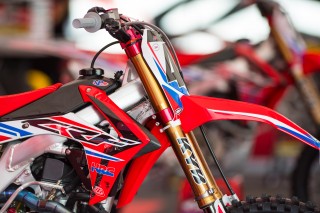 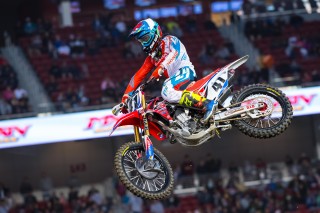 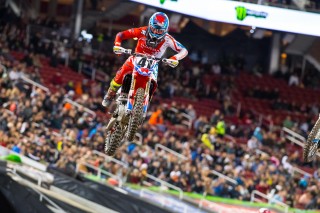 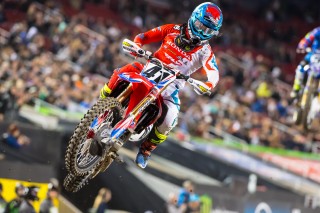 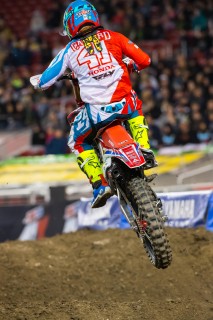 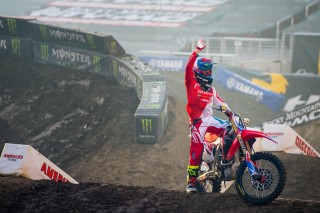 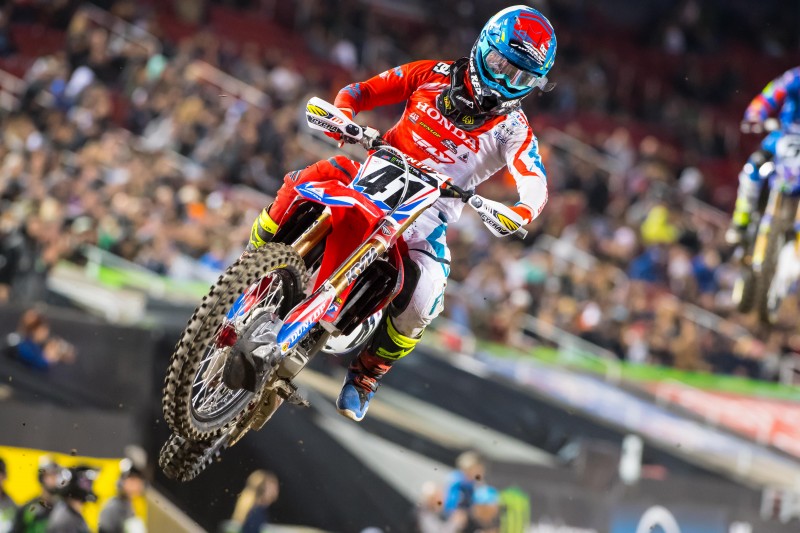