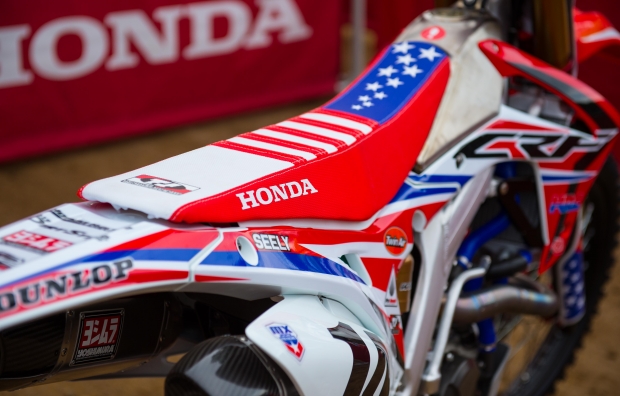 Despite a promising start to the AMA Pro Motocross season, Team Honda HRC has been plagued with injuries of late, forcing them to sit out of the iconic RedBud National in Buchanan, Michigan. After matching his career-best 450MX finish last week in Tennessee, Cole Seely was injured while practicing at Southern California’s Pala Raceway and was forced to undergo surgery on his right pinky. Seely will revisit his surgeon in the coming week, which is when a more accurate recovery timeline will be determined. Teammate Trey Canard has missed the last three rounds due to a bulging disc in his back, which is causing numbness in his right arm and hand. Following an attempt by Canard to ride during the week, it was determined it was best for him to miss RedBud and focus on a full recovery. His condition will continue to be evaluated on week-by-week basis. 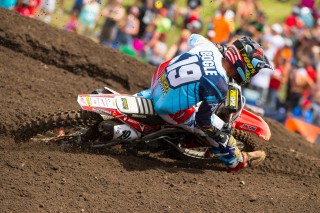 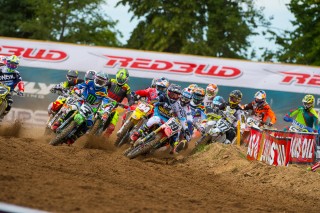 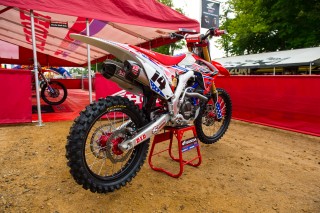 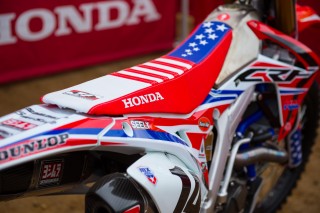 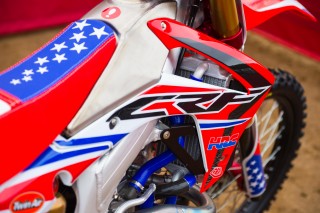 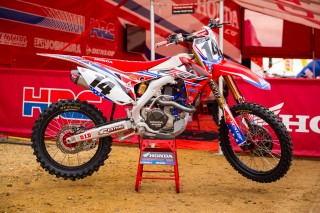 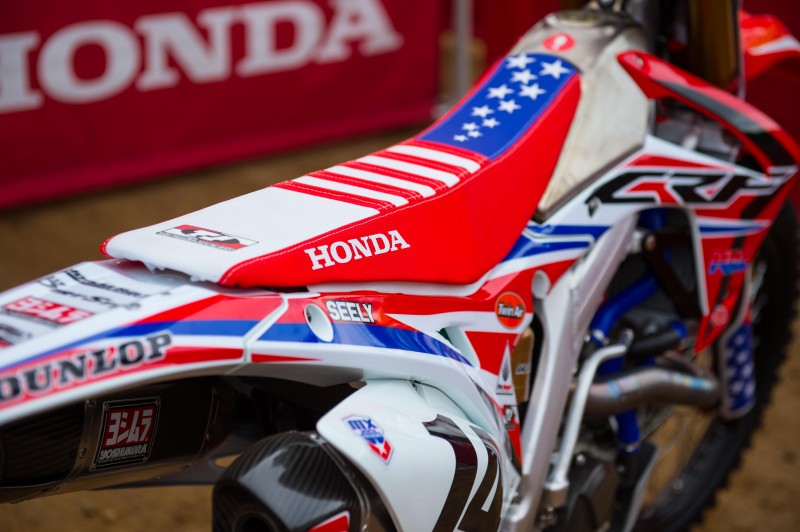