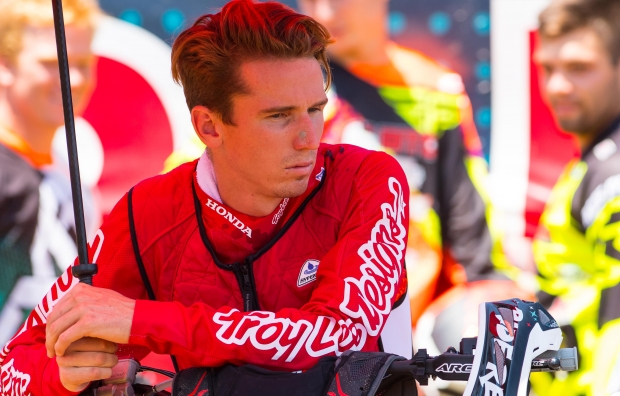 TORRANCE, Calif. (June 29, 2016) – Team Honda HRC rider Cole Seely is currently in recovery after undergoing a successful operation this afternoon to his right hand, which was injured while practicing at Southern California’s Pala Raceway on Tuesday, June 28. The surgery was carried out at Hoag Hospital in Newport Beach, California, where Dr. Nicholas Rose performed an open reduction internal fixation of Seely’s pinky finger, inserting a plate and four screws.

Seely has been having a solid year in the AMA Pro Motocross championship. Currently ranked third in points after five rounds, he has scored two third-place moto finishes, at Thunder Valley and Muddy Creek.

“I’m extremely bummed,” Seely said. “I was starting to find a good rhythm and really had my sights set on getting my first overall podium and win in the 450 class, so needless to say, to have my season end with a broken pinky is disappointing. Although I can’t ride, I’m going to continue to train and start focusing on next season.”

“It’s really unfortunate to see Cole’s season end this way,” added Team Honda HRC manager Dan Betley. “He has been gaining a lot of momentum through the opening rounds and was continuing to build himself into a great outdoor rider, so we’re all very disappointed. The fracture to his hand was pretty severe, so he was left with no choice but to get it fixed. The entire team and everyone at Honda wishes him a speedy recovery, and we know he’ll do everything he can to get back on the bike as soon as possible.”

Seely’s hand is in a splint, and he will visit the doctor in seven days to determine if a cast is needed. 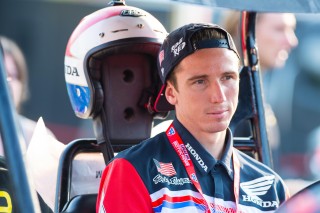 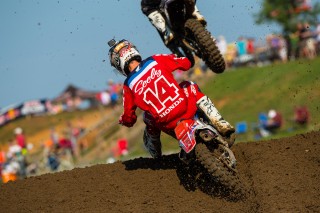 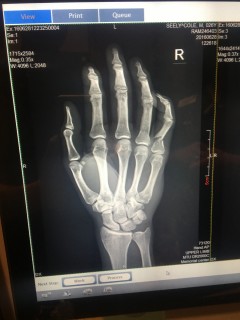 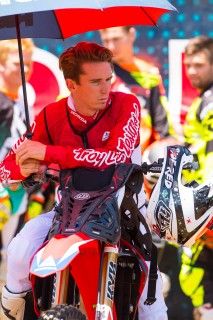 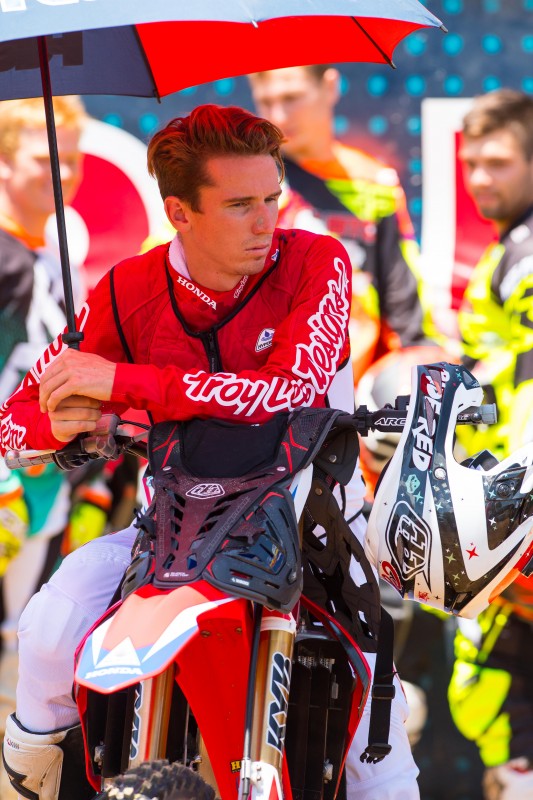