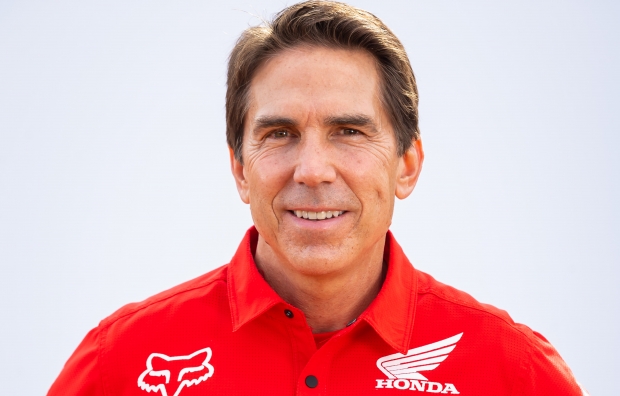 TORRANCE, Calif. (September 20, 2021) — Just over a week after Jett Lawrence wrapped up the 2021 AMA Pro Motocross 250MX Championship, American Honda and Erik Kehoe today announced that he will step down from the position of Manager of Team Honda HRC, the manufacturer’s U.S. factory motocross/supercross squad. The Californian, who has headed the team since 2018, will be leaving the racing world and focusing on home life.

Kehoe was a Honda-backed professional racer in the late ’80s and early ’90s before managing the Honda of Troy/Yamaha of Troy race program for seven seasons. He also served an earlier stint managing the factory team from the 2002 season through 2012. During Kehoe’s management tenures, Team Honda HRC earned five AMA Pro Motocross National Championships and two AMA Supercross Championships.

“This decision to retire was very difficult, but at the same time, I know it’s time to slow down my pace,” Kehoe said. “I would like to thank American Honda, and [Manager of Sports & Experiential] Brandon Wilson in particular, for giving me the chance to return to the team this last time. I really wanted to help get Honda some positive momentum in supercross and motocross, and this past season, I think the team has enjoyed many successes. I’ve truly enjoyed my time here, but it’s time to focus on some personal projects that I’ve been putting off for some time.”

Kehoe will remain on board through part of the off-season, to help the team transition to a new manager.

“I’d be lying if I said we weren’t disappointed Erik is leaving,” Wilson said. “Anyone who has been around racing knows how pressure-filled that world can be, but Erik always manages to not only keep things organized and running smoothly, but to do so with a respectful, diplomatic approach that maintains harmony within the team. While I’ll be sad to see him go, I’m happy for him to enjoy this next phase in his life. On behalf of the team and everyone at Honda and HRC, we’d like to thank him for all of his hard work and leadership, and we wish him all the best.”

Honda will announce Kehoe’s replacement at a later date. 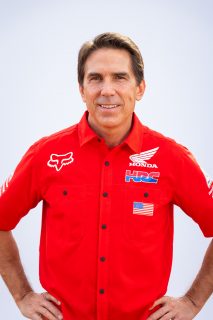 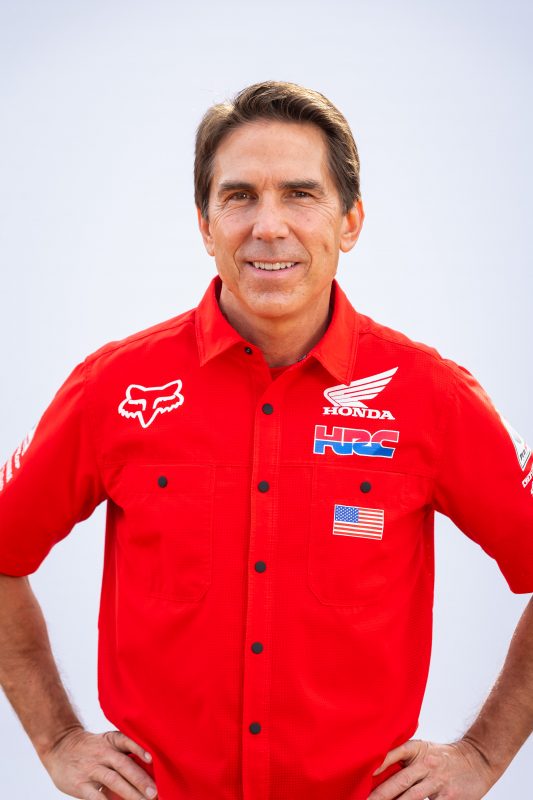