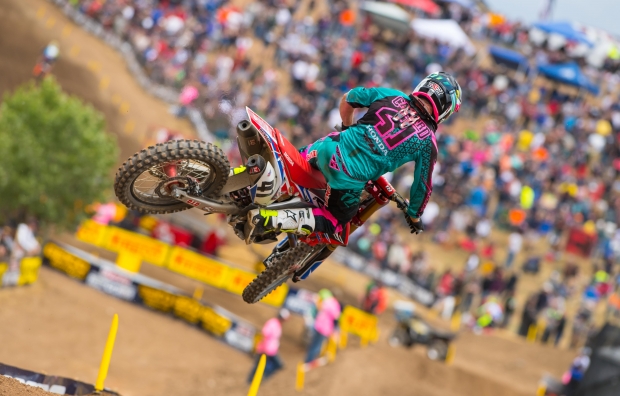 Held in Rancho Cordova, California, the opening round of the AMA Pro Motocross championship was positive for Team Honda HRC, as riders Trey Canard and Cole Seely turned in solid rides, finishing fifth and sixth overall, respectively. In the day’s first moto, both racers got off to exciting starts aboard their CRF450R race bikes, with Seely grabbing the holeshot and Canard close behind in tow. It was a hectic first lap as they battled each other and other riders for position, with Canard overtaking his teammate for second. Unfortunately, he fell on the next lap and remounted outside the top 10. Seely maintained third for nearly the entire 30-minute-plus-two-lap race, but he relinquished two spots in the closing laps, taking the checkered flag in fifth. Canard had another mishap near the midway point but rebounded to finish seventh.

Starting side-by-side in moto two, Canard and Seely got off to less-than-desirable starts, sitting outside the top 15. Canard put his head down and quickly went to work picking off the competition, moving into 12th by the completion of lap one. He continued to advance throughout the race, ultimately finishing fifth. Seely had a more difficult time navigating through the pack early in the race but found his stride toward the halfway point and worked his way into 10th by the finish.

On Friday at the Hangtown Motocross Classic, American Honda Motor, Co., Inc. donated a number of off-highway vehicles, ranging from youth motorcycles and ATVs to side-by-sides, to the California State Parks. On hand were Parks officials including Director Lisa Mangat, as well as representatives from American Honda. Honda provides the vehicles for the Off-Highway Police Activities League (OHPAL) program. OHPAL is a recreation and mentoring program that uses the attraction of off-highway vehicles along with a comprehensive curriculum to develop positive relationships between peace officers and youth while fostering safe and responsible OHV riding behavior.

I feel good, and I think there were a lot of positives to take away from today. We still have some work to do, but overall I’m happy and think the team did a great job. Despite some mistakes here and there, I felt like I was riding really well. I got a good start in the first moto, which is a big confidence builder for me since I’ve been struggling there. I just need to keep working on that, continue dialing in the bike and try not to get frustrated with the small things. I’m looking forward to getting back out there next weekend. 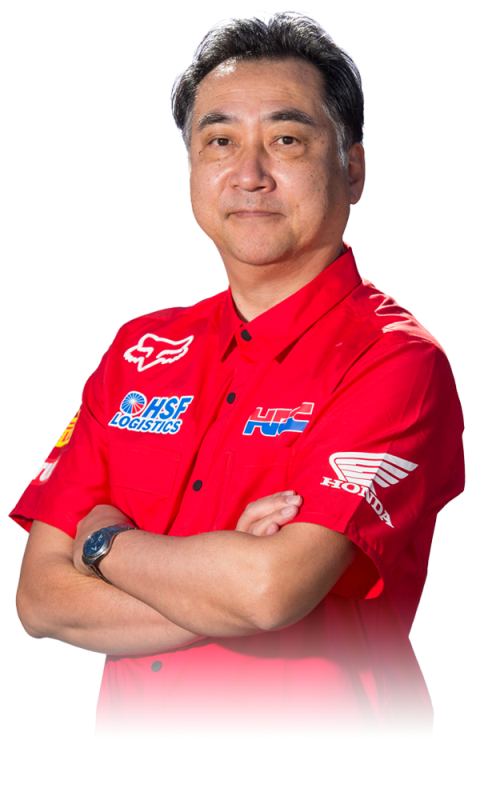 It was a good start in the first moto, with Honda guys sitting 1-2-3! Canard and Seely rode well but had a few small mistakes and missed the podium. I think our riders and the bikes are capable of winning, so we’ll work on some details for the next race. 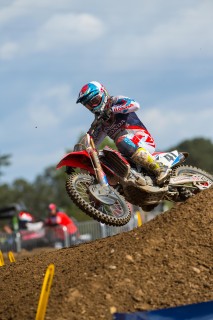 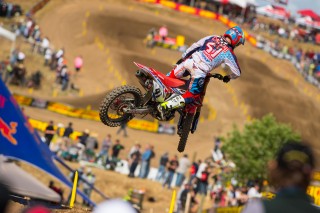 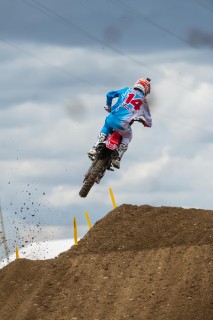 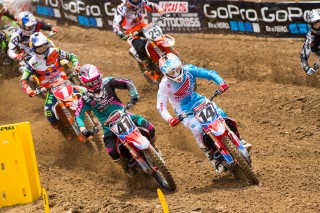 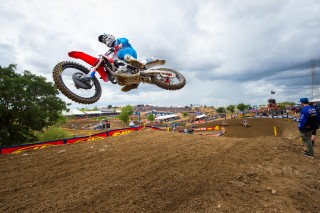 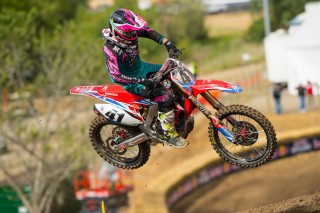 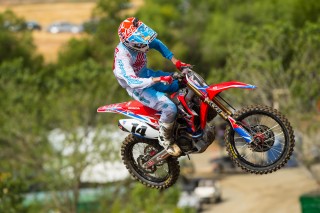 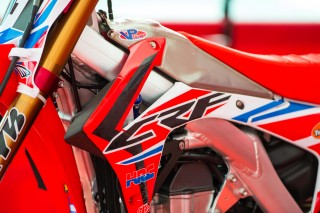 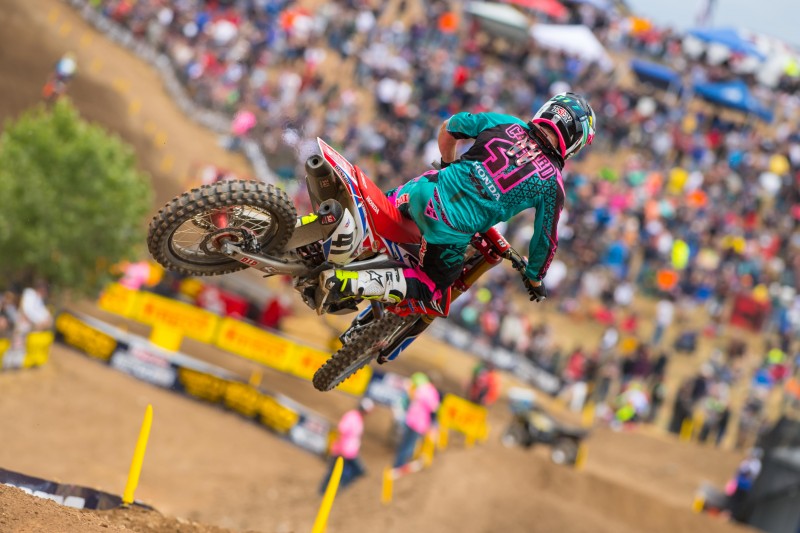