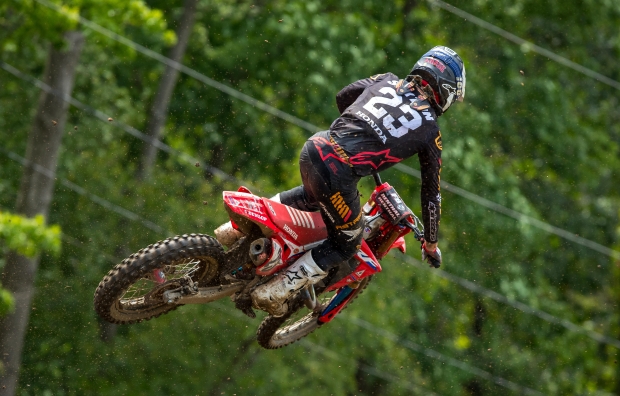 Sexton enjoyed great starts and battles in the top five, and he continued to gather experience and knowledge in his rookie 450 season. He ran as high as third in the second moto and produced the second-fastest lap time. Craig enjoyed a decent ride in the first moto, finishing 11th. The second moto saw him go down in the first turn, but he quickly rebounded and spent the remainder of the race fighting through the field, working his way into 12th by the checkered flag.

Sexton and Craig now sit seventh and ninth in the title chase–improvements of three and one, respectively, compared to when they arrived in Indiana.

“Today was a much better day for me. I was a lot more consistent and had two solid motos--a fourth and fifth. Overall, I’m making progress and learning a lot every race. My goal was to jump on the podium and win races by the end of the series, so we’re on the right track. Hopefully at RedBud we get up on the podium and mix it up with the top guys.”

“I went into the motos really confident and ready to show what I had, but unfortunately I had a bad start again. Bad starts have kind of been my thing all season, so I need to turn that around. I was ninth until the second-to-last corner. I tipped over and ended up 11th, which wasn’t terrible, but not great. I got off to a better start in the second moto, but fell in the first turn and then tipped over again. I ended up being dead last coming around the first lap. I put my head down and charged as hard as I could after that and actually rode a lot better. I made my way up to 12th. I ended up with 11-12 results and 10th overall. It wasn’t a terrible day, but I know I belong in the top 10 consistently, so I look forward to RedBud.”

“Our guys’ end result today, overall, didn't reflect how well they rode. Starts weren’t as good as they could’ve been, and we had some tip-overs and mistakes. Things happen, but I think both guys rode better than the end result. That was the best I’ve seen Chase ride a 450 so far. They both learned a lot this weekend and we got something to build on for next week.”

“Christian’s moto scores don’t completely reflect how his day went today. After a so-so moto one, he found himself as the only one on the ground in the first corner of moto two. He put his head down and was able to run a good pace, coming back to 12th. Our main focus this week will be starts--better starts next week is our goal.” 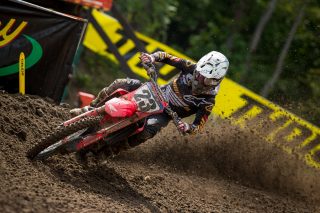 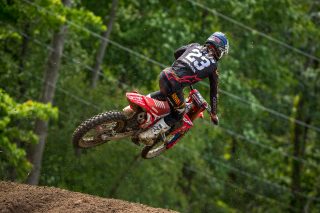 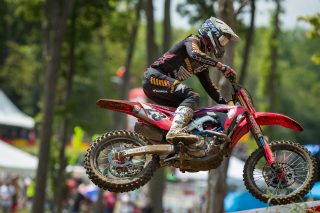 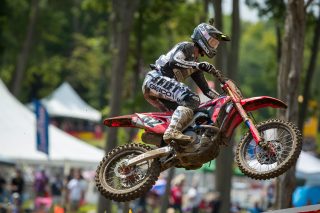 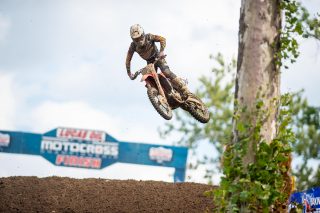 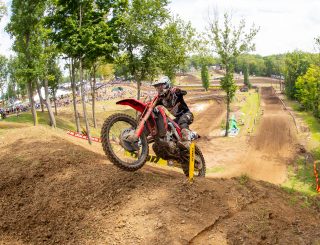 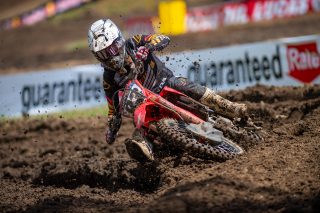 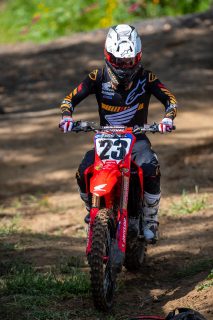 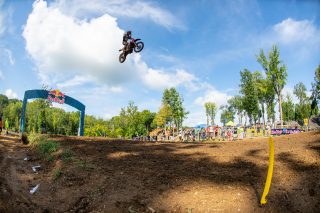 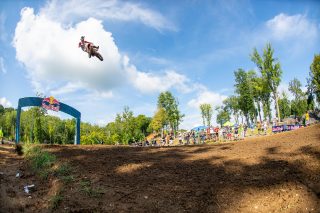 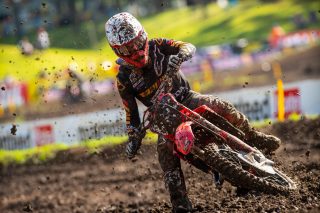 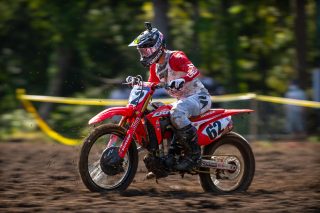 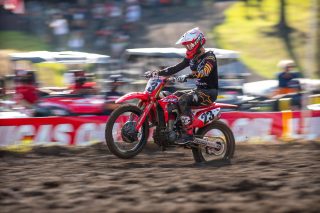 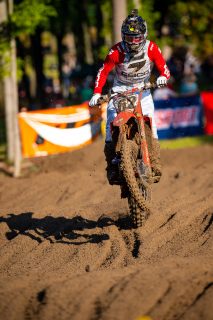 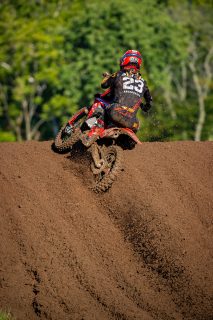 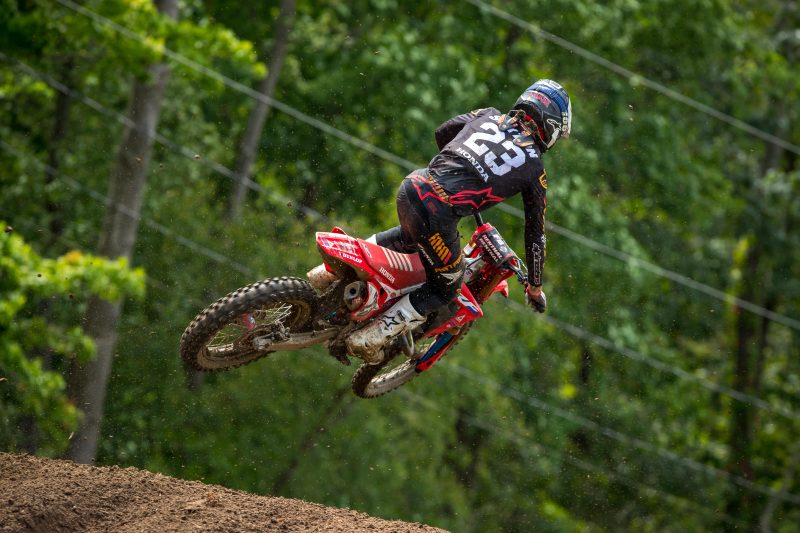