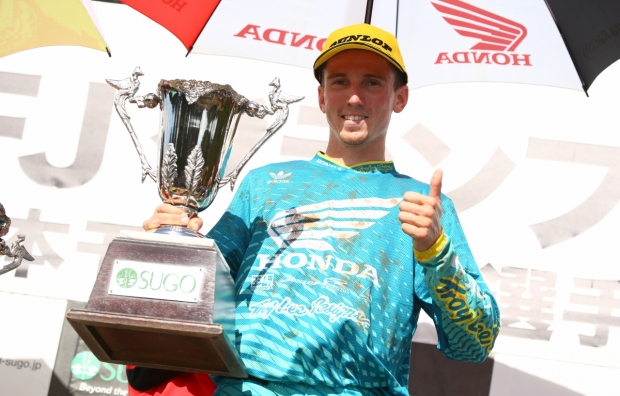 TORRANCE, Calif. (Oct. 24, 2016) – Following the Monster Energy Cup, Team Honda HRC’s Cole Seely journeyed across the Pacific to contest this weekend’s final round of the All Japan MX National Championship. Competing at Sportsland Sugo in Mlyagi, Japan, Seely clinched the overall victory in the IA1 (450cc) class in dominant fashion. The Californian set the tone early by laying down the fastest lap time in practice, then moving on to win his qualifying race. During both motos, Seely secured the early lead aboard his all-new 2017 CRF450R and rode uncontested to finish 1-1 on the day. There was more cause for celebration in the Honda pits as fellow HRC rider Akira Narita wrapped up his 11th IA1 championship and Tomohiro Nitsuka clinched the IA2 (250cc) championship.

It was a busy week for Seely and his Team Honda HRC crew, as they made stops at a number of Honda facilities before traveling to the race. They visited Honda Racing Corporation, Honda Motorcycle R&D in Asaka, the Honda Proving Ground in Tochigi and the Honda Collection Hall at Motegi Circuit. After the race, the team concluded their trek with a celebratory dinner.

“I’m stoked with how this week in Japan has gone,” Seely said. “I can’t thank everyone at Honda enough for the opportunity to come here and do what I love. The race went great too. I was able to go 1-1 and bring home the win for my team. This is my second race back from injury, so it was good to get more gate time before Anaheim. It was also awesome to get a chance to see a bunch of different Honda facilities and meet so many people that help make my dream possible.”

“It was a good day for HRC,” said Sam Mishima, Honda Motorcycle Sports Manager, of the Sugo National. “Cole showed a lot of good speed, taking the win in qualifying and both motos, while Akira Narita and Tomohiro Nitsuka wrapped up their respective championships. It’s great having our Team Honda HRC riders come to Japan to race in front of these fans, and to visit Honda’s facilities, so hopefully we can make this a standard annual trip for our team.” 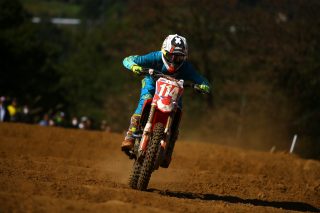 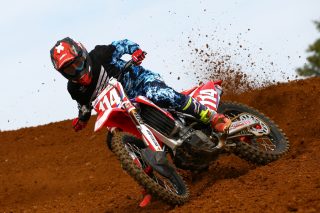 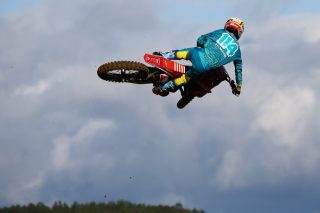 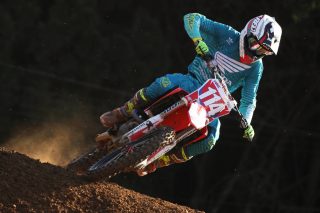 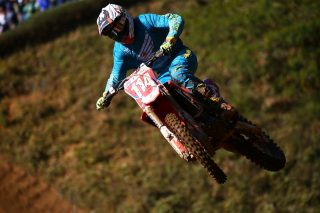 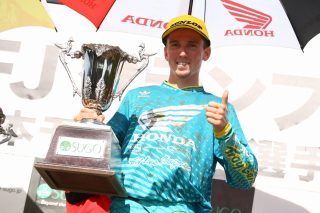 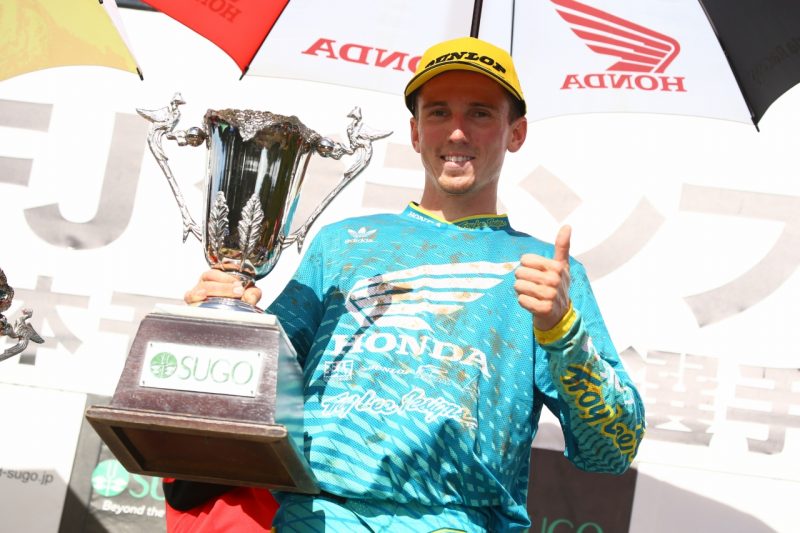