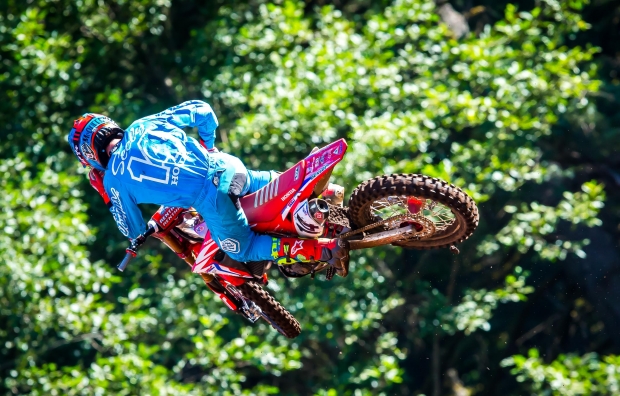 Round nine of the AMA Pro Motocross Championship at Washougal MX Park in Washougal, Washington, saw Team Honda HRC’s Cole Seely put on an impressive performance en route to fourth overall with 3-5 marks, equaling his best overall result in the 450MX class. Teammate Christian Craig struggled to find his groove on the hard-pack track, scoring ninth in both motos for eighth overall.

In moto one, Seely launched off the line to a fourth-place start but swapped positions multiple times on the hectic first lap. On lap four, the Californian made an exciting pass to take over third. He continued to lay down good lap times through the remainder of the race but was unable to close the gap on the leaders, taking the checkered flag in third, which matches his career-best moto result. Meanwhile, Craig started the race in seventh but swiftly worked his way into sixth. He maintained that position until the halfway point, when he began to fall off pace, relinquishing spots to finish ninth. During the second race, Craig started in fourth but quickly dropped to sixth, while Seely was close in tow in seventh. Seely continued his charge forward, making his way around Craig before moving into fifth a few laps later, which is where he finished. Unfortunately, while battling for position, Craig came together with another rider, suffering a fall and losing multiple spots. He remounted and managed to work his way back to ninth by the end of the race.

THE FOCUS: Exclusive Unveiling for the Red Riders

On Sunday following the Washougal National, American Honda Brand Ambassador Andrew Short continued his duties by heading straight to Hurricane Mills, Tennessee, for the unveiling of the 2018 CRF250R during the AMA Amateur National Championship. The all-new motocross model, which features a more powerful DOHC engine with downdraft intake and completely separate exhausts (header to muffler), is based on the meticulously developed chassis that helped make the 2017 CRF450R the best-selling motocross model of the year. The CRF250R was unveiled during a special Red Riders Appreciation Dinner that was held at Loretta Lynn’s Ranch for Honda racers who had qualified for the event, as well as their families.

“The CRF250R will obviously be an important model for our amateur motocross riders, so we figured it made sense to hold the global unveiling here,” said American Honda Motorcycle Sports Assistant Manager Brandon Wilson. “We appreciate all the hard work these riders put into qualifying for Loretta Lynn’s, and it seemed like they enjoyed being the first ones to get to see the bike in person.”

The Honda Red Riders Rewards semi will be at the ranch all week, assisting Honda riders at no cost.

Washougal didn't go as I’d hoped. I felt awesome in practice but couldn't find a good flow during the first moto. I’m usually pretty good on that track so I'm not sure why I wasn't able to put it all together. The second moto went a lot better after we made some bike changes. I had a pretty decent start but tangled with [Dean] Wilson and went down. I was able to work my way back up to ninth and ended up eighth overall on the day. I’m looking forward to this weekend off and getting back to where I should be in a couple weekends at Unadilla. 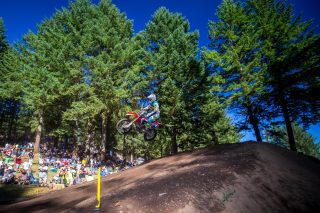 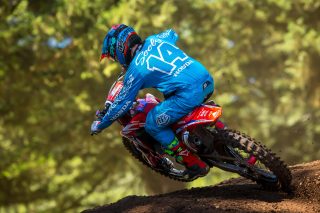 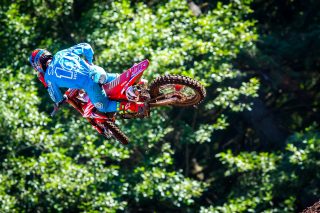 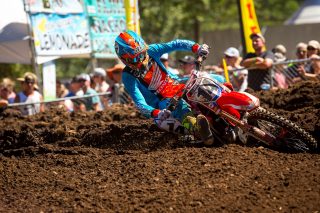 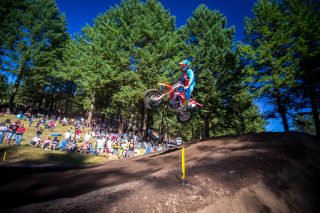 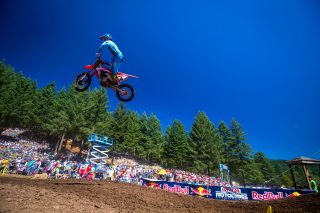 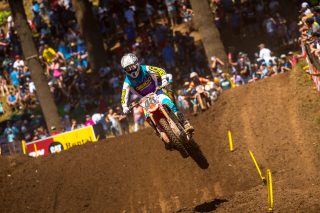 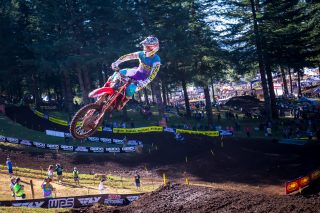 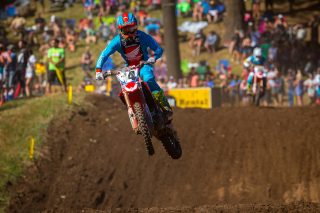 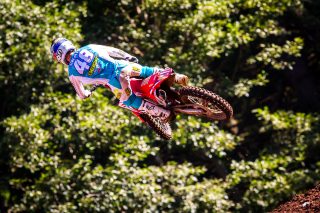 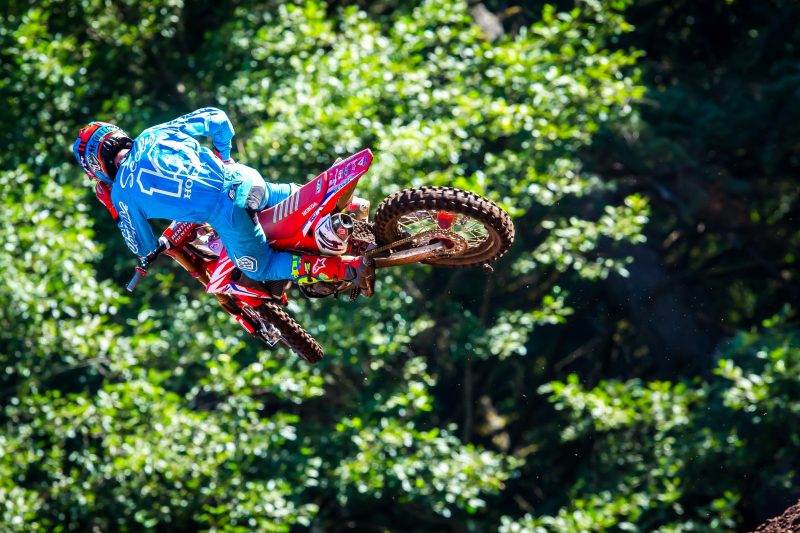