Although expectations were higher for Team Honda HRC at the Daytona Supercross by Honda, the squad was pleased with the fact that three factory CRF450R race machines finished in the top six. While GEICO Honda’s Eli Tomac scored a solid runner-up result, premier-class rookie Cole Seely raced to a notable fourth-place finish, and Trey Canard rebounded from a first-turn crash to complete the race in sixth place.

Seely put himself in a good position at the start of the race, moving into third on lap two, but he made contact with another rider while trying to take second and went down. The Californian slipped to seventh and spent the remainder of the race clawing his way back toward the front before finishing fourth. It was a tough night for Canard, who tangled with another rider in the first turn and rejoined the race in second-to-last place. An impressive come-from-behind performance carried him to sixth by the checkered flag.

THE FOCUS: Daytona and Honda

Daytona International Speedway has hosted a Supercross race since 1971, and this marks the 24th year that Honda has sponsored the event. Many of the sport’s greats have captured wins at this unique event, including a number of Honda riders. The brand went undefeated in the premier class during the 11-year run from 1982 to ’92, and Honda is the only manufacturer to have swept the Daytona podium an amazing four times.

“It was a really good day and not such a great night. I felt really comfortable on the bike all day, and it was good to get another pole. I was feeling strong heading into the main event, but I got caught up with Broc [Tickle] right off the start, and my front wheel was stuck on his foot peg in the first turn. I couldn’t get it off, and then I wanted to look at my wheel before I took off to make sure there weren’t any spokes broken. After that, I just tried to ride my race, but it was extremely tough. Everyone was going a different speed, so it was hard to make good passes, but I did the best I could and made it up to sixth. I’m really disappointed, but we’re going to keep working on things and hopefully come into next weekend strong.” 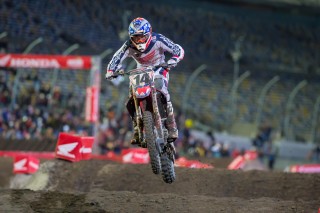 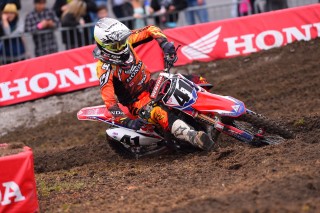 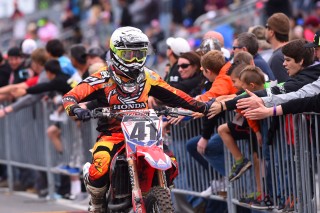 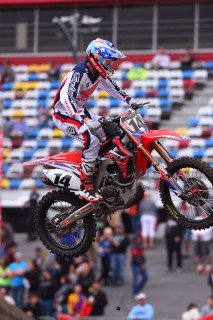 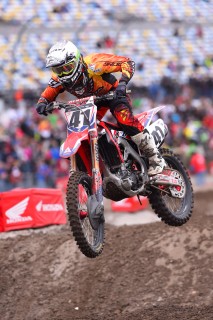 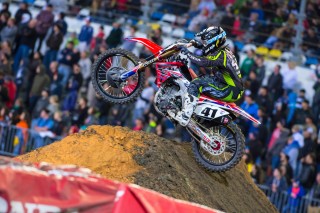 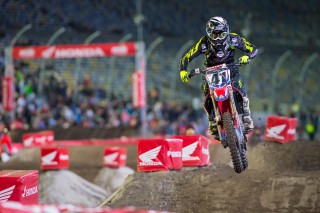 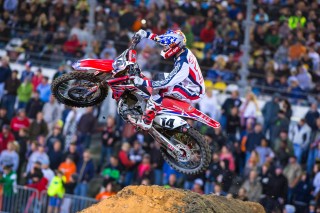 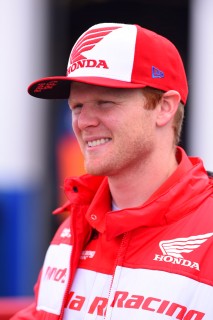 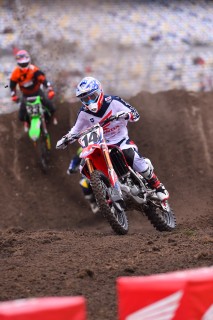 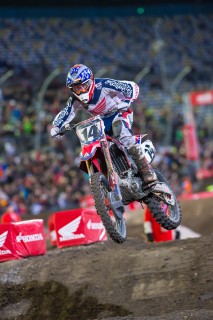 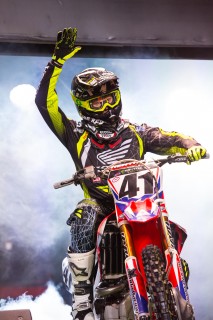 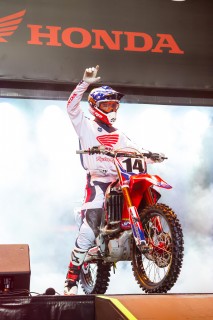 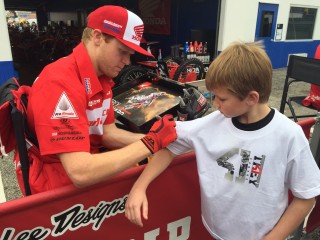 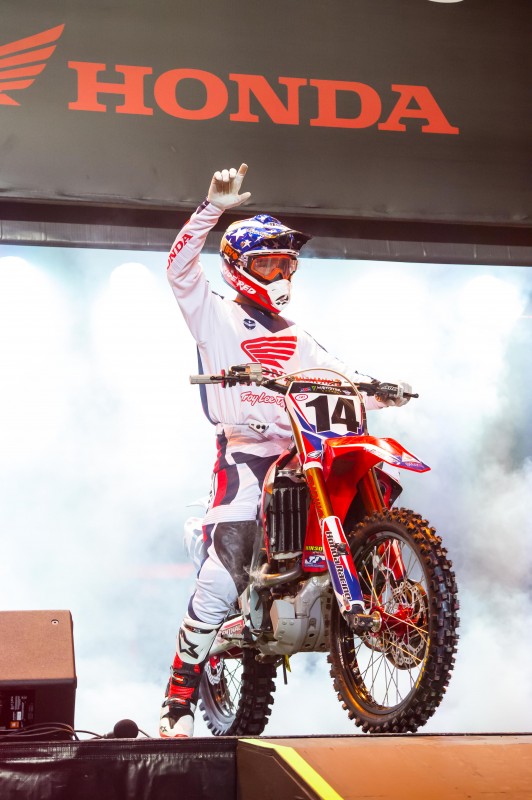