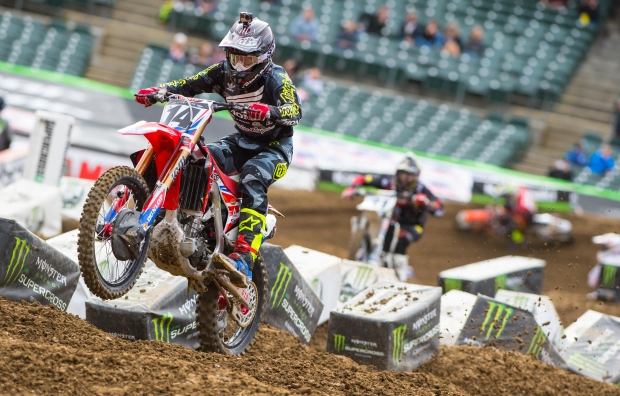 With teammate Trey Canard opting out of the Oakland Supercross evening program due to lingering injuries, Cole Seely carried the torch for Team Honda HRC on Saturday night, and although the Californian turned in a respectable sixth-place finish, he was somewhat dissatisfied with the result. Following a fifth-place start aboard his CRF450R, Seely moved up to fourth. Through much of the main event, he fended off advances by the competition, but with three laps remaining, he relinquished two positions, forcing him to settle for sixth at the checkered flag.

THE FOCUS: The New Trailer

Most professional race teams in the paddock utilize a semi transporter to get their equipment to each event across the country. For 2016, Team Honda HRC is pleased to have a new fully custom technical truck, which was purpose-built from the ground up by Featherlite Trailers. After 12 years with the prior trailer, Team Manager Dan Betley felt it was time to upgrade the team’s setup.

“It was really just time for an update overall,” Betley said. “The layout wasn’t great in terms of where cabinets were located and it didn’t seem like there was a specific plan for it when it was built. Also, the wiring and technology were just outdated. I think there was a lot more foresight in the development of our new trailer because everything has a purpose. We have a specific engine compartment, an area for full brake systems and everything else. It feels like there is so much extra room and compartments that we haven’t even filled yet.”

The process of creating a fully customized trailer doesn’t happen overnight. “It probably took us a full year to get it done from the initial approval to the design and building process,” Betley added. “The design process was about six months to refine the plans to exactly what we wanted. They would send us new drawings and we would make any adjustments needed then send it back to them, which continued back and forth. I tried to make this process a team effort by getting everyone involved in the thinking and logic behind what we wanted. Once we finalized a plan, the building process was about three to four months. We were scrambling to get it painted and filled before Anaheim 1, but we made it happen and are happy with the overall results.”

“It was definitely tough to walk away and not race tonight, but I think it was a smart decision. I just didn’t have the grip and overall strength in my body, with the combination of my groin and hand injuries. I think it’s dangerous for me to be out there, and I don’t want this to turn into another injury. We’re pretty much out of the championship hunt, so it seems like the smarter choice is to scratch this one and come back when we can.” 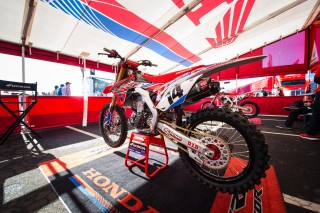 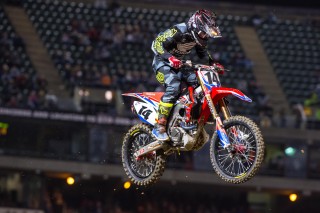 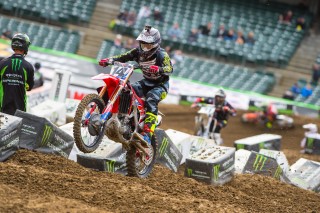 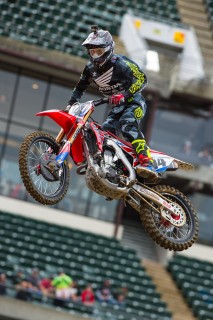 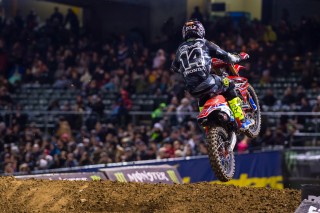 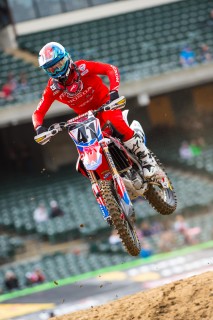 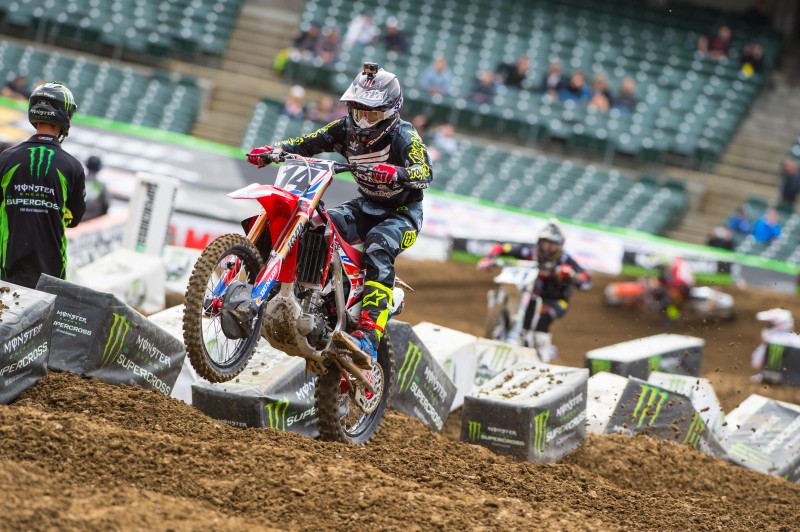