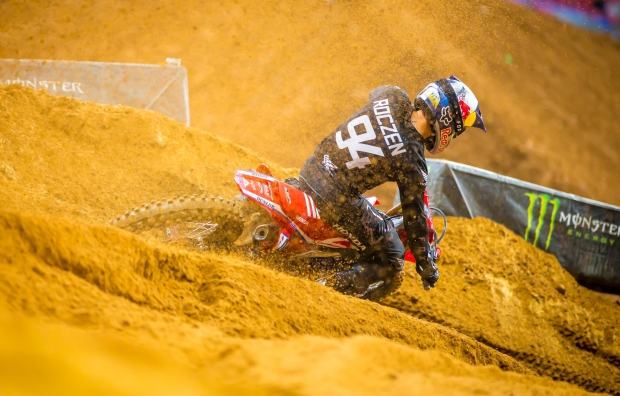 On Saturday, Team Honda HRC surpassed the halfway point of the 2019 AMA Supercross season at round nine in Atlanta, Georgia, where Ken Roczen rode his CRF450R to another fourth-place finish. In the night’s main event, Roczen was forced to start on the far outside after a having problems finish in his heat. When the gate dropped, the German launched down the straight to an impressive start, rounding the turn one in second. Unfortunately, he lost his momentum in the first rhythm section, falling back multiple positions. He worked his way into fifth by the second lap, which is where he spent much of the race. After making multiple pass attempts, Roczen capitalized on a mistake made by Aaron Plessinger, allowing him to take over the fourth spot. He was unable to gain ground on the leaders and took the checkered flag in fourth.

Although it wasn’t reflected in his final finishing result, Cole Seely rode strong in the main event, mounting a noteworthy come-from-behind-performance as he made his way from 21stto 10thduring the 26-lap race. Seely got off to a poor start and made several mistakes on the opening lap, falling to the back of the pack, but he put his head down and overtook half of the field before the finish.

“Going into Atlanta, I was feeling a lot better than I have the past two weeks from the flu. We came into the race with a little different suspension setting, so I was excited to try that but the track was one of the toughest. It was really soft and rutted so it was risky trying something new in those conditions, when you don’t know 100% what the bike is going to do. In the heat race, I got an okay start but was fully pinched off in the first turn, so that messed me up a bit and I was only able to finish seventh. In the main event, I was on the far outside and grabbed a good start. I had to jump a different rhythm than most the other guys in the first lane and got passed, so I went straight back to sixth. I moved into fifth then got stuck behind [Aaron] Plessinger for a while. I spent way too much time trying to get around him, then when I did after he went down, I couldn’t really do anything from there so I just rode a solid race and got fourth. I’m really looking forward to Daytona. It’s obviously the first time I’ve raced there in a long time, so it should be good.”

“For some reason, Kenny just felt that he was off his game tonight. We don’t know why, but it started pretty early in the day and it just seemed as if the momentum was going against him. He regrouped for the main and was still able to come away with a fourth. He’s still second in points, so we have to look at the positive. Cole was riding a lot better than his 10th place shows. He leaves here with some confidence after another heat-race win, and then even in the main, he rode strong to make as many passes as he did.”

“I’m not sure what happened those first few laps tonight. Cole didn’t get a good start and just wasn’t racing. Finally a couple laps in, he started to pick it up and began clicking off some good times and really making passes. It doesn’t show on paper, but that was a hard-fought 10th and overall there were a lot of positives to take away from today. We’re heading straight to Florida to do some pre-Daytona testing, so it should be a good week with the team.” 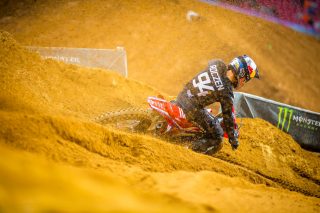 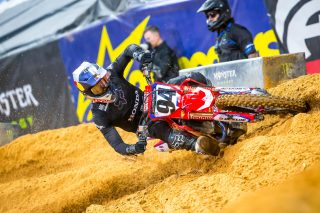 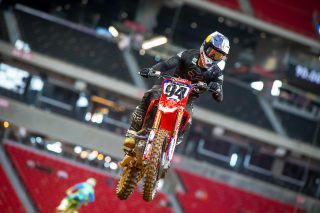 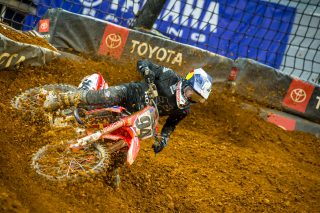 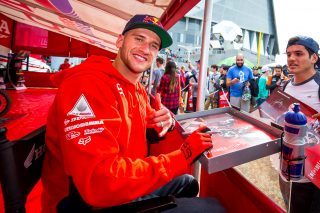 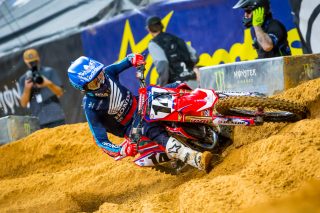 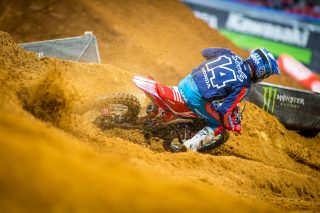 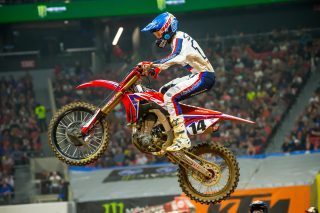 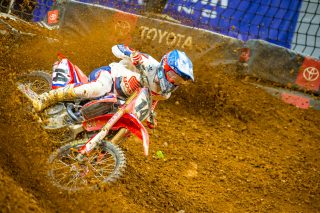 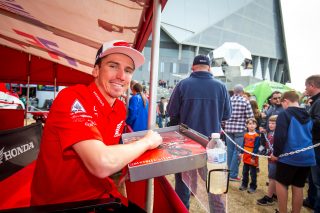 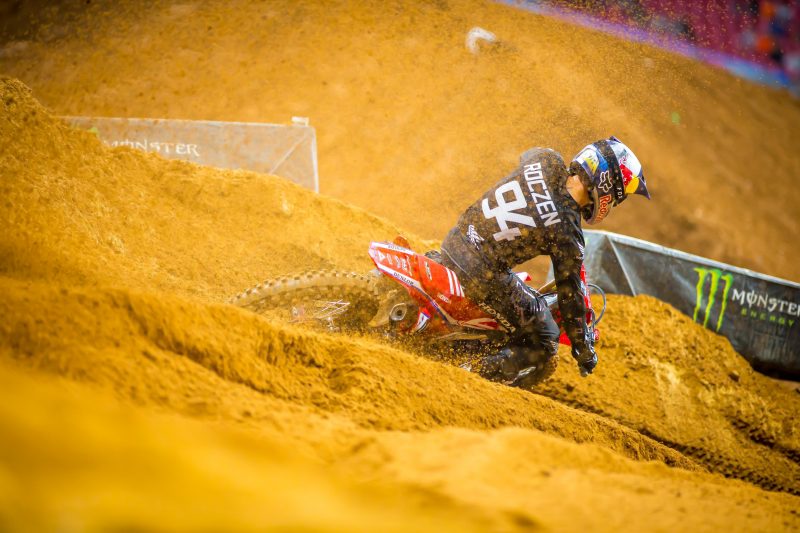