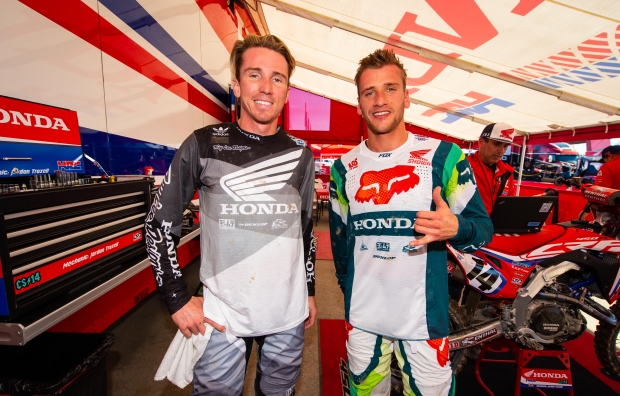 Round 3 of the AMA Supercross series at Anaheim’s Angel Stadium, which hosted the first Triple Crown event of the season, saw Team Honda HRC’s Ken Roczen put together a solid performance aboard his CRF450R to finish fourth overall with 2-5-4 finishes, maintaining control of the series points lead. In the night’s first of three 450SX races, Roczen launched to the holeshot and early lead. He rode comfortably and confidently at the front front until a last-lap mistake allowed Cooper Webb to make the pass, forcing the German to settle for second. After the gate dropped on the second race, Roczen came around the first turn in sixth but worked his way up to third by the halfway point. He then went down in the whoops and remounted in seventh. He spent the remainder of the race fighting for positions, ultimately taking the checkered flag in fifth. In the night’s final race, Roczen got a poor start, completing the first lap in sixth, but he put his head down and worked his way into fourth by the finish.

Teammate Cole Seely also delivered a solid result on the night, riding to a strong sixth-place overall finish with 5-7-13 marks. In the first race, Seely came around the first turn in fourth but relinquished one spot on the opening lap, then maintained fifth throughout the entire 12-minute-plus-one-lap race. The Californian continued his strong showing in the evening’s second race by grabbing a second-place start and posting impressive lap times early in the race. He lost momentum toward the end, relinquishing multiple spots and crossing the line in seventh. A less-than-desirable start in the final race left Seely outside the top 10 and unable to find his rhythm, and he crossed the finish line in 13th.

“Overall, it was a good night of racing. We showed a lot of speed and are happy with this Triple Crown race. We got off to a great start in the first race, getting the holeshot and leading the whole race until I made a mistake in the one of the last rhythm sections, which unfortunately cost me the win. We still came in second, which was great. I didn’t get the best start in the second race but weaseled my way through and felt like I was going really fast. I found myself in third and was catching the guys up front but I made a mistake and went down in the whoops and had about five guys go by me. I didn’t let that distract me, rode strong and worked my way back up to fifth. We were just trying to get through the third race, where I finished fourth and unfortunately, just missed the podium. It was a bummer not to be on the overall podium, but we still have the points lead and red plate so that’s awesome.”

“It was a solid night for the team. Ken is walking away with a fourth and still has the red plate, while Cole finished sixth. I know Ken wanted to be back on the podium but he showed a lot of speed tonight. We’re seeing a very patient Ken and I think it’s a testament to his long-term commitment to this championship hunt; he knows that consistency is key. Cole also rode really well and his starts in the first two races were much better than they have been the past couple weeks. He’s continuing to build and make progress.”

“Tonight was another step in the right direction. Each week we’re chipping away and accomplishing small goals. Cole’s starts were a lot better tonight and I think he rode really well. It’s a lot of racing so I think he got a little tired toward the end of the night, but he’ll continue to build.” 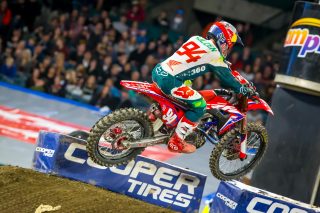 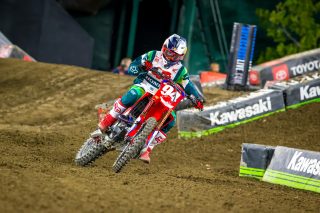 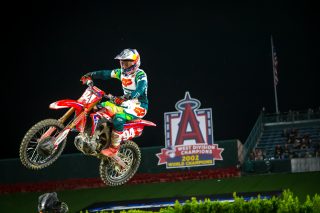 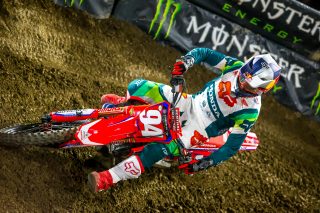 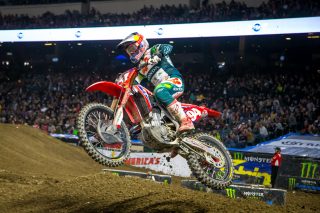 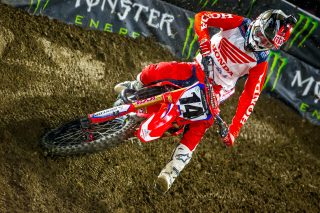 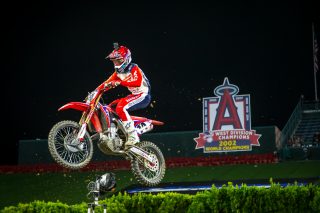 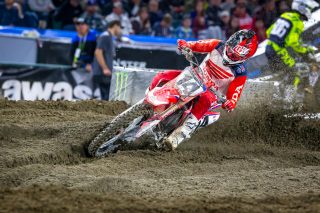 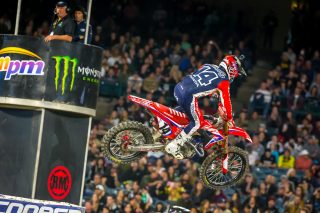 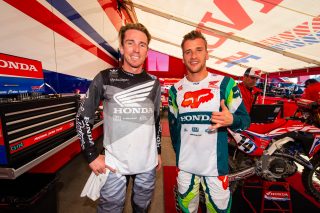 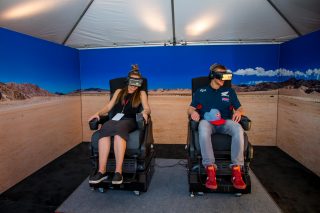 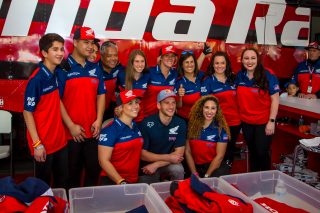 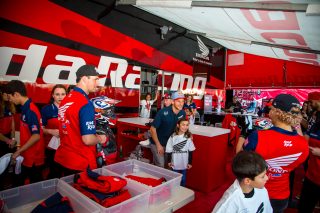 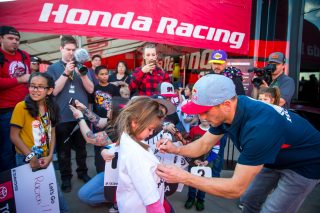 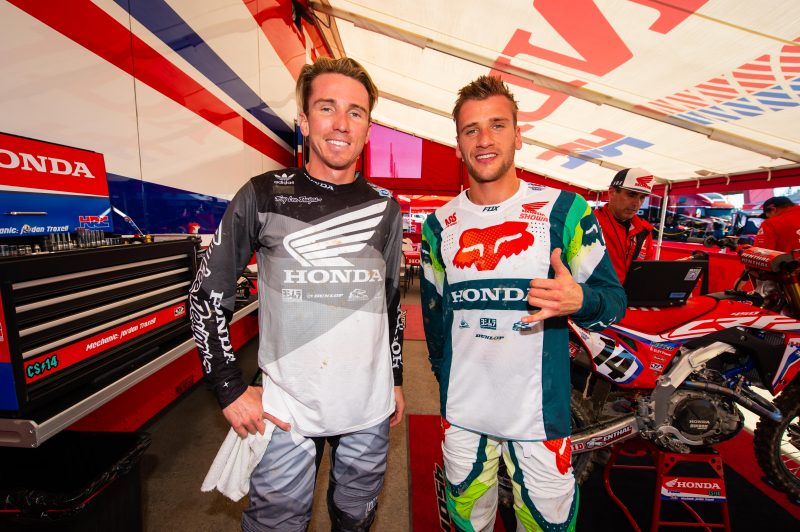