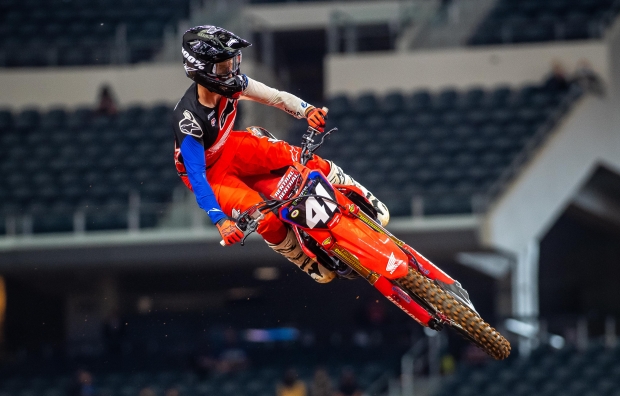 In the third AMA Supercross 250SX West race of the 2021 season, and just the fifth of his career, Team Honda HRC rider Hunter Lawrence notched his first podium result, charging to a runner-up finish in Arlington, Texas. Lawrence ran among the top riders for the entirety of the 250SX main event in what was an impressive performance by the Australian, who also took third in his heat race.

Meanwhile, in only his second race after recovering from a shoulder injury, Chase Sexton was strong throughout the 450SX program, riding to a solid fourth-place result in the main event. After a fifth-place start, Sexton made firm passes early on, quickly advancing to third before relinquishing one spot. His teammate Ken Roczen suffered a heat-race crash that resulted in the 13th gate selection for the main event. Consequently, he was slowed by a poor rut on the start and found himself in 11th after the first lap. The German worked his way through the pack to finish sixth.

With seven races remaining on the schedule, Roczen is now second in the title chase, seven points behind Webb. Next up is the middle race of the Arlington triple-header, on Tuesday.

“The first round here in Arlington was a better night for me than Daytona. Practice didn’t go that great though; I felt good on the bike all day, but wasn't as fast as I wanted to be. In the heat race I didn't get a great start, but I made some good passes. In the main event, I got a good start, despite being a little too far outside from not having a great gate pick. I managed to make some really good passes early on and felt good on the bike compared to last weekend, when I first returned from injury. It’s a good race to build from. It obviously wasn’t a win, but for me it’s something really good to go off of and get better from here.”

“My Saturday started off pretty good. We felt good in qualifying practices and went into the night show with a good start. I was on the outside of [Dean] Wilson, and with the 90 degree angle, got pushed wide a bit to fourth. I made a pass into third and tried to get by Dean a couple of times, but made a mistake trying to triple in. I didn't make it and ended up going down, dropping back to seventh, which unfortunately gave me a bad gate pick for the main event. The rut was really messed up, so that start wasn't good in the main at all. I wasn't moving forward at all in the main, struggled to make some passes and only ended up coming in sixth. It wasn’t the result that we wanted, but we come back on Tuesday; we’ll let go of this race and come back and try again. The good thing is that this wasn't the final round, by any means. We have a lot of racing left and plenty of time to redeem ourselves. For Tuesday, we want a bit of revenge and to try to start up front so I can ride with the front runners and see what position we can put ourselves in.”

“It was an awesome weekend here in Dallas, to kick off the first three of three races. We ended up on the box in second, and we're very happy with that. We got an average start, made a few passes on that first lane, put ourselves in third and then picked off the next guy. To see the progress and how far I've come in the past few months is awesome, a huge confidence-booster and reassurance knowing where I belong. I’m stoked on the night and thank the team and everyone that's been supportive.”

“Hunter continues to get stronger each race and showed his determination with an amazing second-place finish! Chase continues to build confidence as well, with his hard earned fourth-place finish in the main event. Ken’s heat-race crash put him in a tough spot for a gate pick in the main event. He started mid-pack but put his head down and worked hard to finally end up sixth. We’ll regroup and get ready for round 11 on Tuesday.” 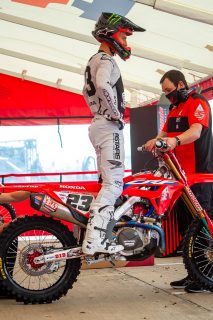 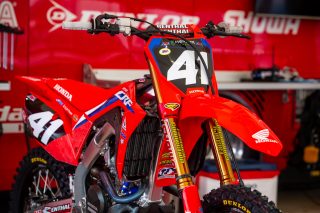 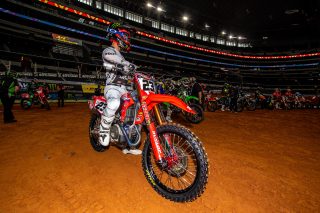 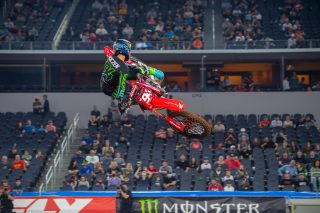 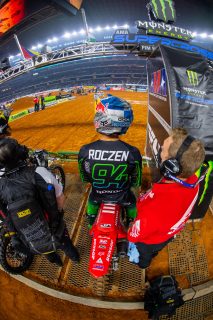 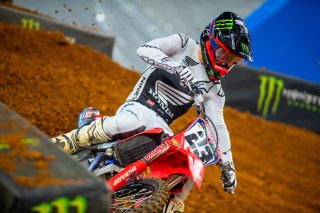 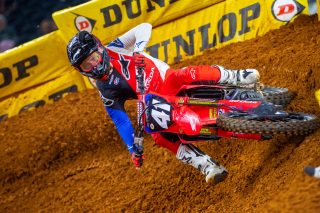 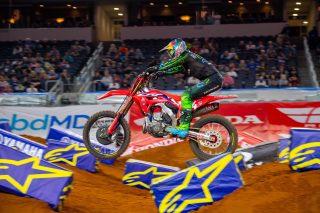 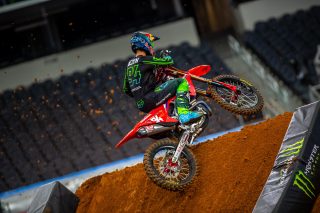 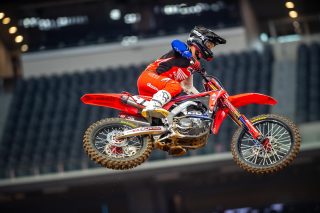 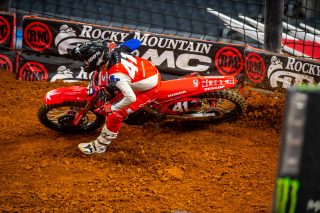 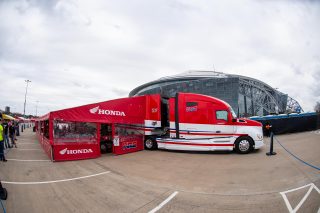 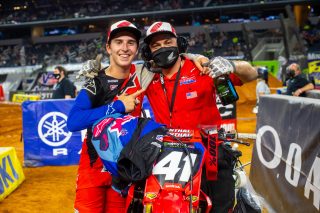 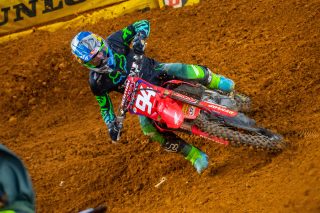 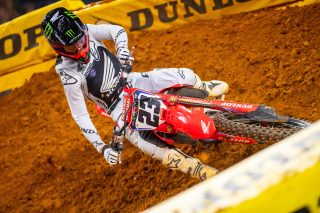 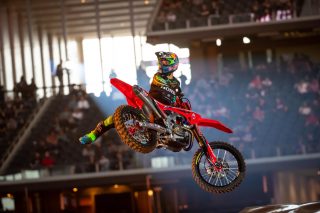 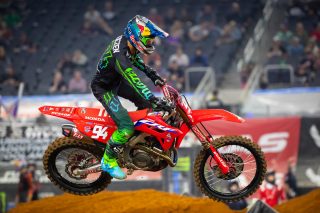 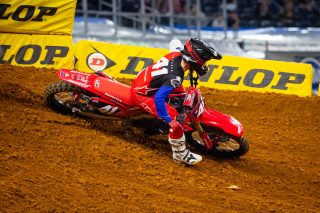 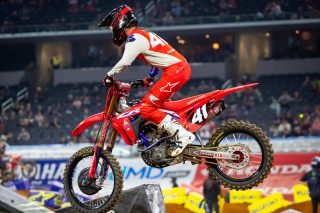 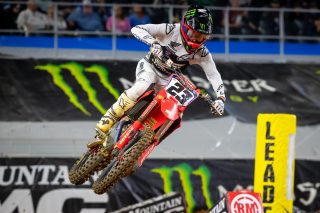 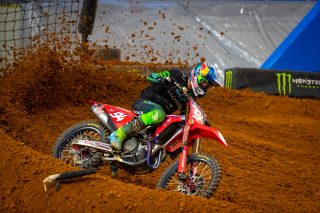 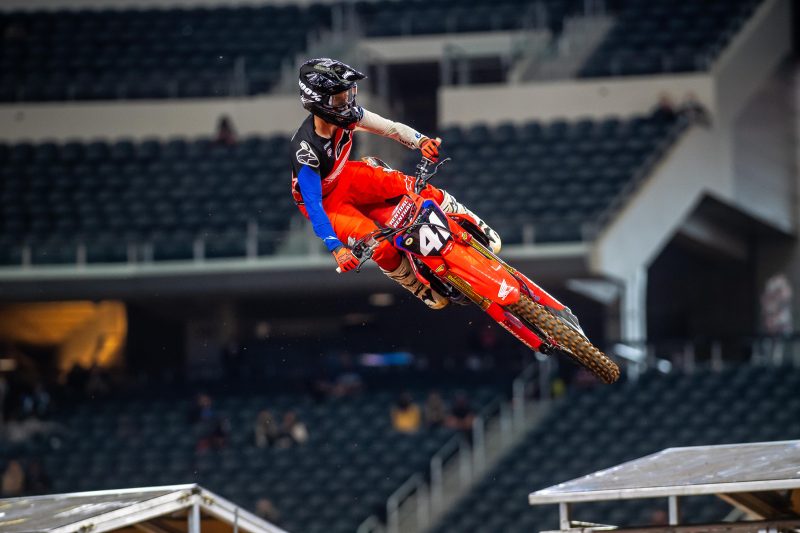