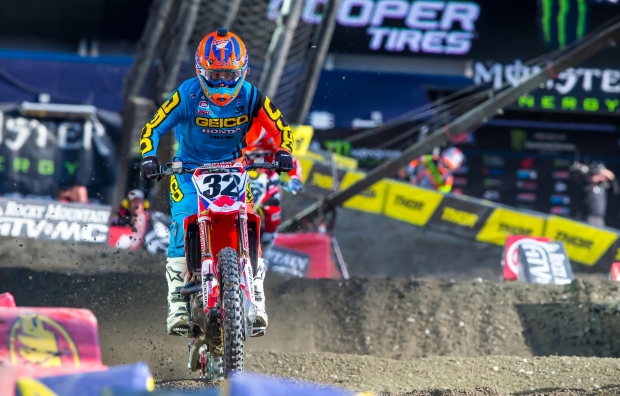 Foxborough, Massachusetts, played host to round 15 of the AMA Supercross series, where Team Honda HRC’s Christian Craig overcame a crash on the opening lap of the main event to turn in an 11th place finish. Craig launched his CRF450R out of the starting gate with the holeshot and early lead, but the Californian made a mistake on the opening lap, landing on some trackside Tuff Blox before hitting the ground. He remounted and rejoined the race in 19thplace. Craig began chipping away at his deficit and advanced to 11thby the checkered flag.

“The day started off pretty good. I qualified first in the free practice, and while that obviously doesn’t matter, it just shows that I was comfortable right away. I went into the rest of the day happy with my bike. I didn’t have that good of a gate pick going into the main, so I ended up picking the first gate on the inside, but was confident in it because the rut was prime. I got the holeshot, which I haven’t done in a while, so that felt good. I led for about half a lap before making a dumb mistake on my part—I cross-rutted off a double and landed on some Tuff Blox. Once I got going I was in dead-last, so I just put my head down, focused, and tried to push forward the best I could all the way to the end. I probably could’ve ridden better toward the end and made up a few more positions, but it could’ve been worse. I’m happy with my start and am going to take what I learned into these last two races.”

“Christian got an awesome start and rode strong for the first half of the main event. He made some good passes and worked his way up to 13th by the halfway point. Unfortunately, when he got behind Chad Reed, it seemed like his momentum stopped. He really should have gotten around him, but he began making a lot of mistakes. Overall though, 11th is good and Christian is doing a great job for us. We’re looking to finish the last two supercross races this season strong.” 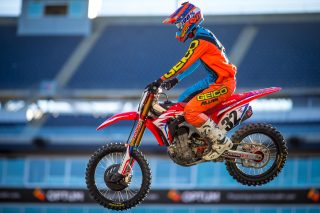 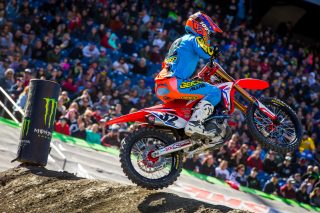 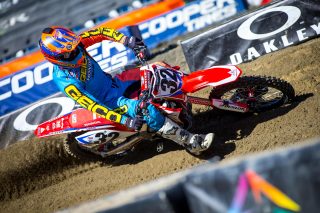 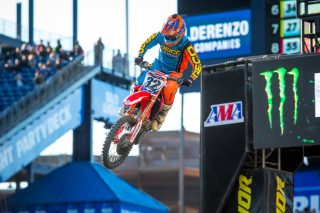 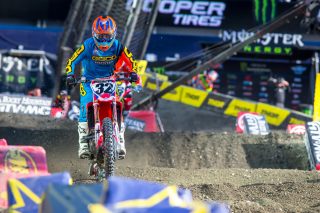 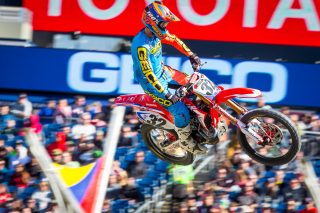 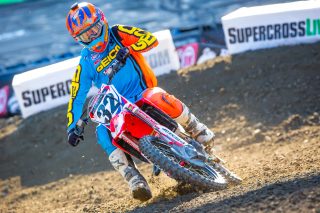 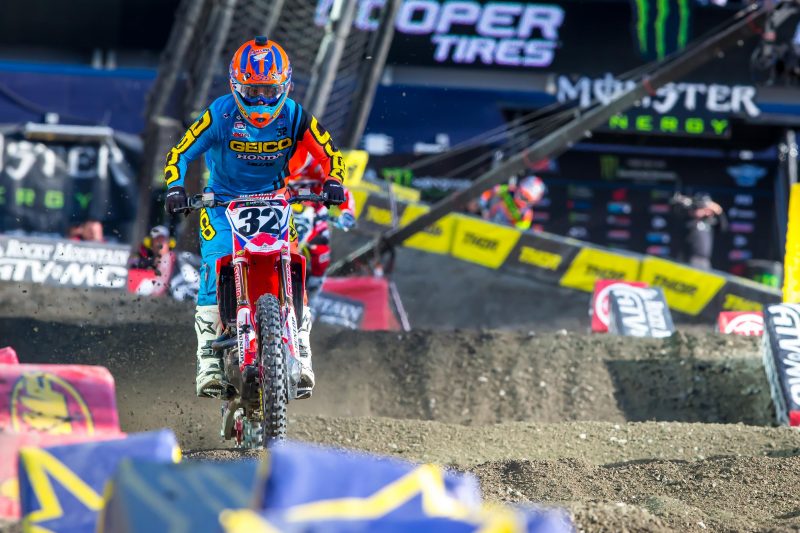