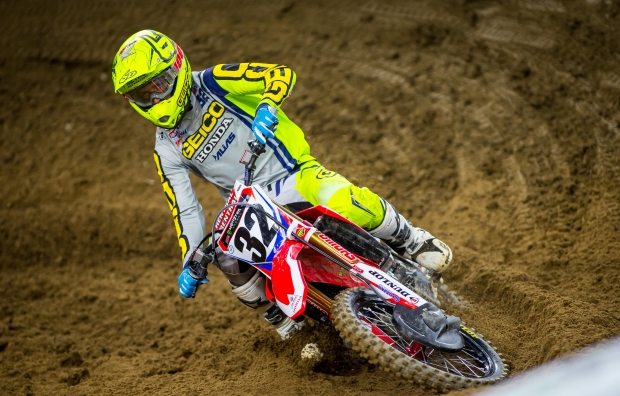 Round 14 of the AMA Supercross series at U.S. Bank Stadium in Minneapolis played host to the season’s third and final Triple Crown event, where Team Honda HRC’s Christian Craig overcame falls in the first two races to secure ninth overall with 14-10-7 results. Smartop/Bullfrog Spas/MotoConcepts Honda’s Justin Brayton was the top Red Rider in the premier 450SX division, finishing just shy of the podium in fourth, with a 4-2-5 tally.

“Tonight was tough, honestly. All day I struggled with my breathing and I’m not sure why because this hasn’t happened to me before. I was able to put a fast time down for practice, qualifying fourth. In the main events, I struggled and kept having to remind myself to breath, which was spiking my heart rate. I almost felt like my body was shutting down. The first race was the worst after my crash. I got better with it through the night, luckily, but still nowhere near happy. I was able to push through my own battles and finish ninth overall. It’s been a hard couple weekends but I’ll get through it. I’m going to focus on a lot of things this week and come back fresh next weekend in Foxboro.”

“Christian rode really tight tonight and we’re not sure why. He was having a hard time getting his breathing dialed and under control, so he struggled a bit, especially in the opening race. He did ride really well in the second race though, when he got behind a group of guys and kind of fell into their pace and rhythm. Unfortunately, he went down briefly a little bit later and lost his rhythm. By the time the last race came around, I think he was a little discouraged, but he still rode solid despite that and finished seventh. A top 10 is something Christian can learn and build from in the final few supercross races this season.” 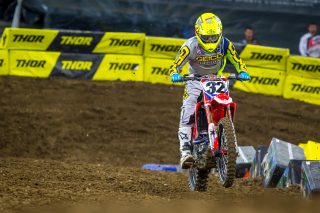 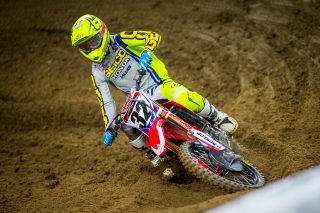 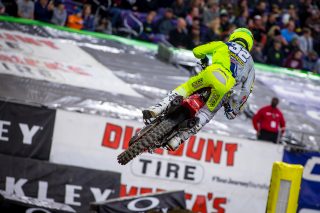 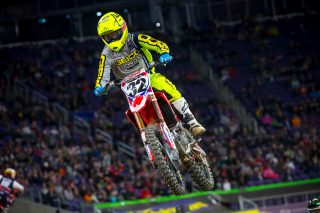 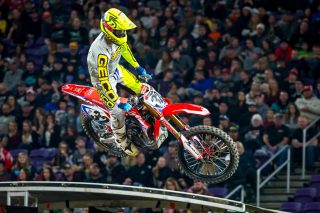 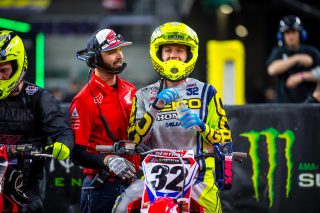 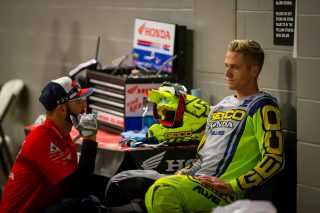 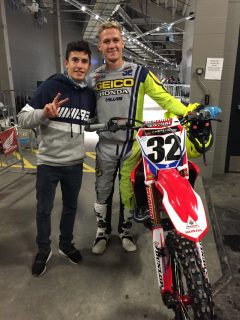 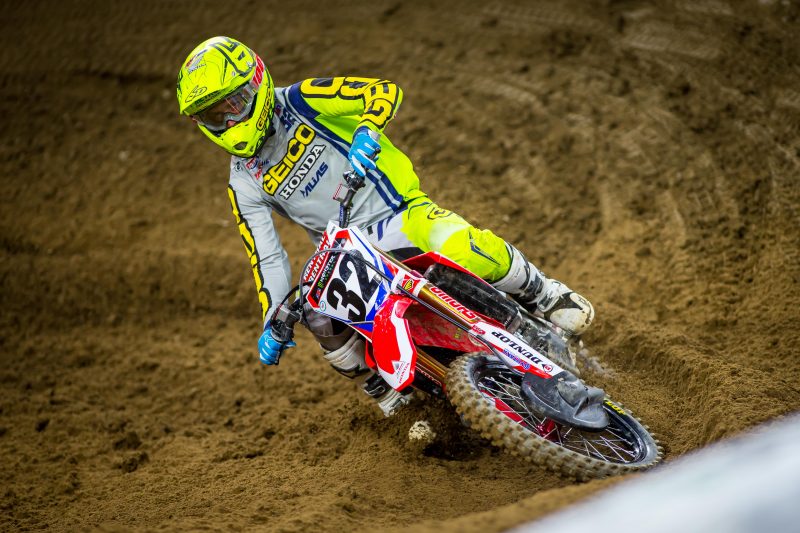