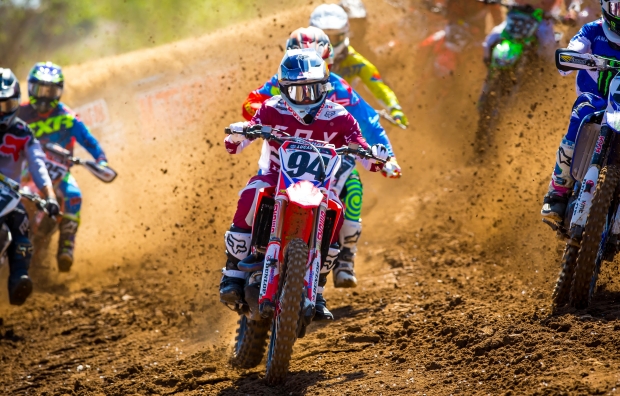 Held in Rancho Cordova, California, the opening round of the AMA Pro Motocross Championship saw Team Honda HRC’s Christian Craig and Ken Roczen turn in solid rides, finishing eighth and 11th overall, respectively. In the day’s first moto, Craig took the holeshot and early lead aboard his CRF450R, while Roczen started seventh but quickly moved into fourth. While Craig maintained his position up front, it was a hectic opening lap for Roczen, who worked his way into second before falling back to sixth all in the same lap. Craig went down while running fourth on lap three but was able to remount in ninth. He regained one spot, taking the checkered flag in eighth. Meanwhile, Roczen continued to put together an impressive showing during his first race back, crossing the finish line in sixth.

When the gate dropped for moto two, Roczen launched to a fourth-place start, whereas Craig was left fighting mid-pack after a poor jump. By lap two, the German had moved into third, but he quickly came under fire from the competition. As the 30-minute-plus-two-lap race progressed, Roczen struggled to maintain his speed while fighting through soreness and fatigue in his right hand, ultimately finishing 16th. Craig recovered from multiple early mistakes, climbing to eighth by the finish.

“I’m happy to get out of Hangtown healthy and to start building from here. The first race of the season is always nice to get out of the way. I felt pretty good all day, qualifying fourth in practice. I pulled the holeshot in the first moto and led some laps before getting passed by a couple guys, then crashing. I got up but was in ninth, then passed for eighth. In the second moto, [Blake] Baggett and I got together out of the gate so it ruined my start. I started mid-pack and worked my way up. I ended up going off the track and tipping over in that one. It was kind of a mess, but luckily I was able to make my way up to eighth again and get out of there inside the top 10 overall. I know where I stand in that class so I’m happy with my speed and fitness; I just need to stop making little mistakes.”

“I knew this weekend was going to be kind of crazy. We haven’t had a lot of time to prepare for the race, but I wanted to start the season off. We need seat time so there’s no better practice than racing. We knew we were going to show up and have to just wing it to see what we could do. I got the clearance to ride a few weeks ago, though it’s been very hard for me, with my thumb, to get a lot riding time in. We knew that we shouldn’t have high expectations because of the lack of preparation that I was able to get on the bike, but I’ve done everything I can and left nothing on the table in terms of what I can do to prepare my body. In the first moto I ended up sixth, which we were pretty happy with considering where we’re at. I knew the second moto was going to be tough. I’m incredibly fit, but my race fitness and bike fitness are just not there yet. I know each and every weekend, I’m going to be making big steps forward, which is important. We were also searching a little bit on the suspension side, just because I’ve only had a couple days of testing prior to this race. We still have a little more work to do to optimize everything. We made a little change from the first to the second moto; sometimes you have it in your mind, ‘What if there’s something better?’ Unfortunately, we went the wrong direction. Overall, I gave it my all and we came away healthy, which is important. I’m definitely going to do some work this week on both myself and the bike and show up at Glen Helen in a good mood and ready to rock.”

“All in all the day went pretty good, with both riders leaving healthy and with things they learned. Christian started the season on a positive note and I think hit a lot of his goals for the weekend. He’s been working on his fitness and turned some of his fastest laps towards the end of moto two, which is great. It’s going to be a work in progress for Kenny. With the lack of time he had to prepare on the bike prior to the season, we’re still working to get him dialed on the bike. He did better than we expected in the first moto and was doing well again in the second moto before he started to feel the effects of the day, I think. Even though Ken didn’t have huge expectations coming into the weekend, part of what makes him so good is he doesn’t want to accept less and always wants more. He just needs to be patient right now and build up to where he wants to be, which is what he plans to do. As he said, he expects his season to fully start after the first break.” 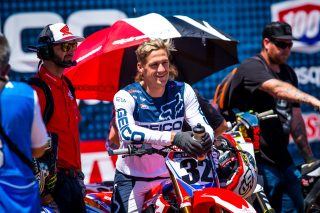 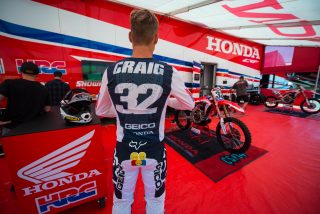 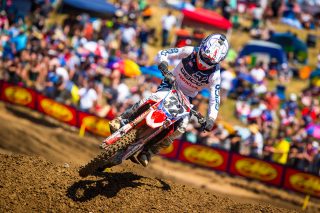 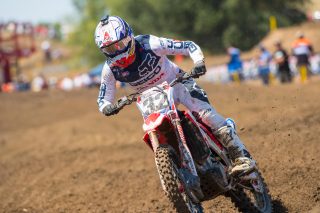 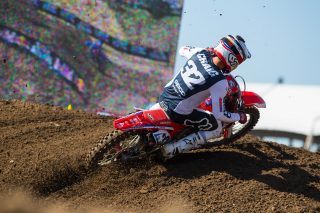 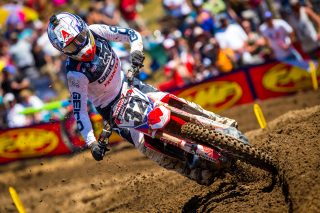 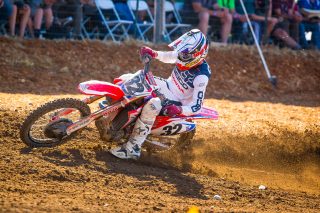 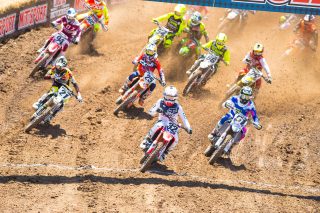 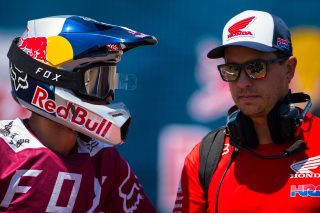 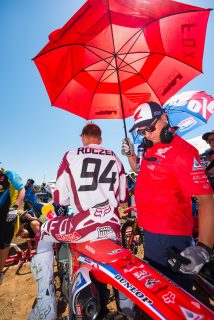 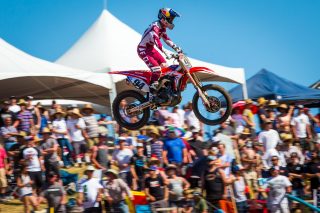 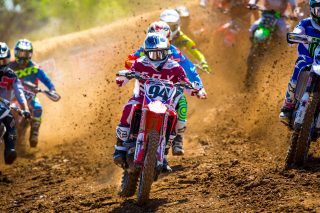 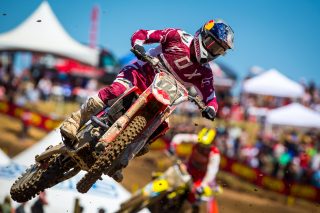 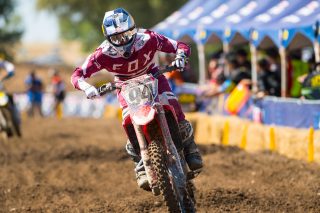 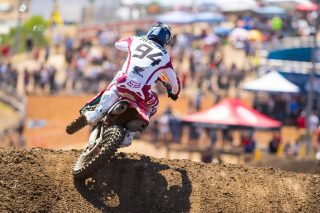 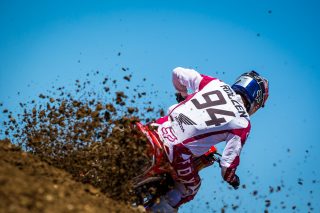 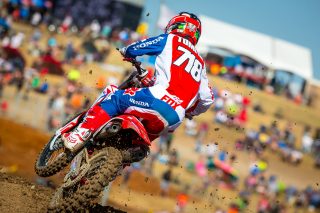 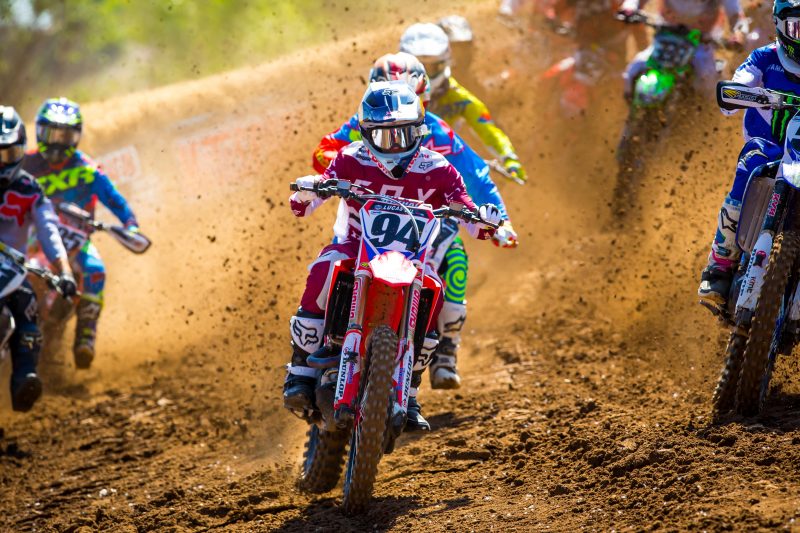