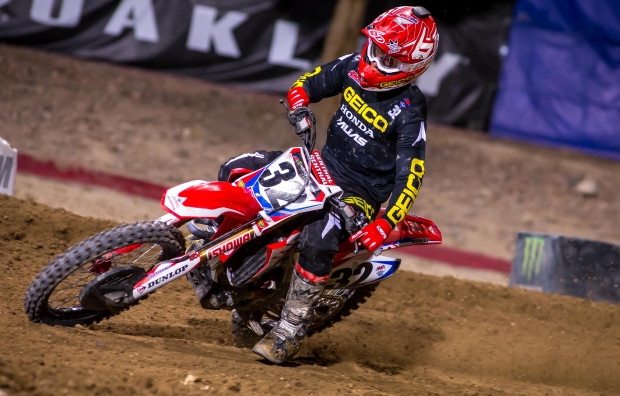 The 2018 AMA Supercross series came to an exciting close for Team Honda HRC at Las Vegas’s Sam Boyd Stadium, as replacement rider Christian Craig rode to another strong fourth-place finish. In the final main event of the year, Craig launched his CRF450R down the start straight from the far inside gate, coming around the first turn in fourth. For the remainder of the 20-minute-plus-two-lap race, the Californian rode smoothly and consistently, maintaining his position to the checkered flag. It was the second weekend in a row that Craig matched his career-best result, which he initially achieved at Daytona back in March.

“Today started off pretty good. I felt comfortable on the bike right away, which I think showed throughout the entire day and night. I just had a good flow and was feeling relaxed. After qualifying seventh during the day, I went into the night just wanting to put in a solid result to finish the season on a high note. The heat race went pretty good; I felt like I put in some good laps to finish fourth. In the main, I actually picked the first gate on the inside. I don’t know why I’m confident there, but I always find myself picking one of those tight inside gates and seem to get good starts. I came off to a fourth-place start, sticking myself in behind [Blake] Baggett, and just clicked off my laps. I just put in my laps, rode consistent, and tied my best finish with another fourth. I’m really happy. There’s a lot more left in me and I feel like I have some podiums in me, so there’s a lot of confidence heading to outdoors.”

“Tonight was a great way for Christian to gain confidence and momentum before transitioning to outdoors. After his fourth in Daytona, he had a string of bad races so he kind of started to lose some faith in his ability to be up there, but to get a fourth last weekend and then to back it up again here, is huge from him. I think he was just putting too much pressure on himself before, so this weekend he was more settled down. Obviously, the season was tough overall with both of our main riders getting injured, but bringing Christian in and him performing how he did, really helped turn the season around. I’m proud of his efforts for us and am looking forward to motocross.” 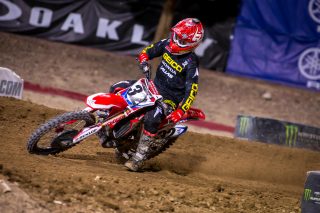 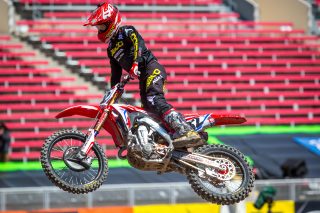 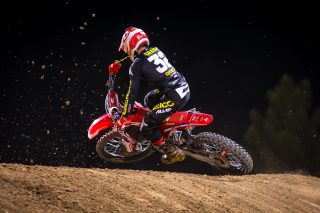 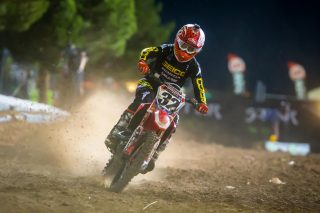 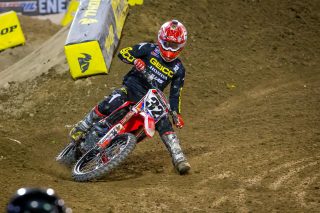 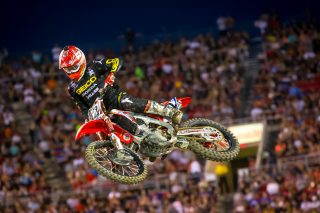 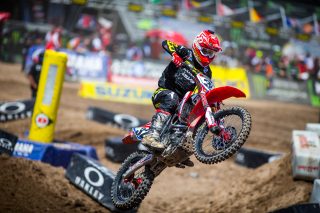 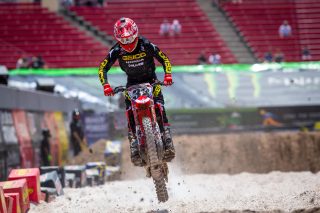 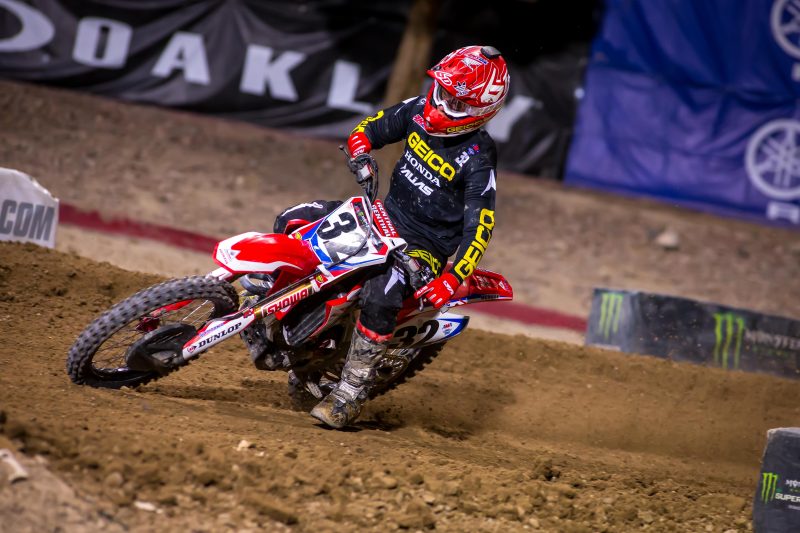