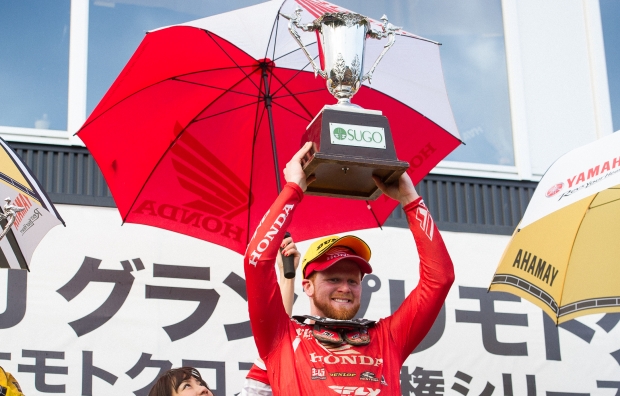 Team Honda HRC’s Trey Canard took a break from his off-season to make a cameo appearance at this weekend’s final round of the All Japan MX National Championship. Competing at Sportsland Sugo in Sendai, Japan, the Oklahoman secured the overall victory in the IA1 class. In Moto 1, Canard fought hard against fellow American Cooper Webb before ultimately settling for second. When the gate dropped for Moto 2, Canard took the early lead aboard his factory CRF450R. For the remainder of the race, he held off repeated challenges from newly crowned MX1 World Champion Romain Febvre—often with less than a second separating the two—to earn the moto and overall wins.

It was a busy week for Canard and his Team Honda HRC crew, as they made stops at a number of Honda facilities before traveling by bullet train from Tochigi to Sendai for the race. They started their trip with a visit to the Honda Proving Center and then stopped by the Twin Ring Motegi to see the Honda Collection Hall, a transport museum that houses a collection of famous Honda race bikes. Following the race, Team Honda HRC concluded their Japanese trek with a celebratory dinner with Honda Racing Corporation Vice President Shuhei Nakamoto.

“This trip to Japan has been a great experience, and I’m really happy with how the race went,” said Canard. “Taking home the win is huge not only for myself, but for the entire HRC crew who put in a tremendous amount of work to make this happen. My bike was working great and I felt like I was riding well. Holding off Romain Febvre in the second moto was a challenge, but it was a fight to the end and I won. I’ve been a Honda rider for a long time, so it was also great to be able to visit different Honda facilities, see so much history, and meet the people that make my dream possible.”

“I’m really pleased with how this trip went and couldn’t be happier for our team,” stated Team Manager Dan Betley. ” Trey was riding fast throughout the whole event, finishing second in qualifying and the first moto, and then battling out front during the entire second moto before taking the win. I really like what I see in terms of the progression and want to keep this momentum going through the off-season and into Anaheim 1.”

HRC Representative Director Keisuke Inomoto was also pleased with Canard’s performance. “At Sugo Trey Canard maintained the speed he had at the Monster Energy Cup and showed excellent riding in front of the Japanese fans,” he said. “Especially in the second Moto, he fought with World Champion Favre throughout the race and won. The results will for sure help Trey build up his confident toward next year!” 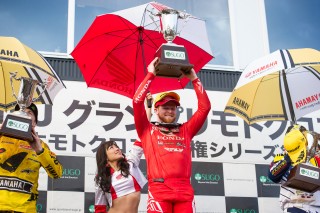 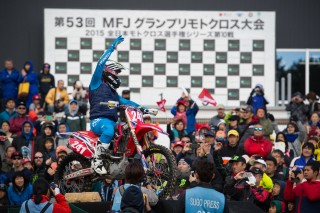 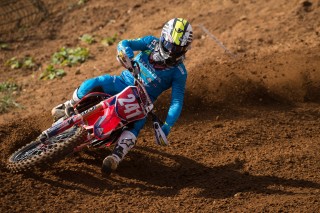 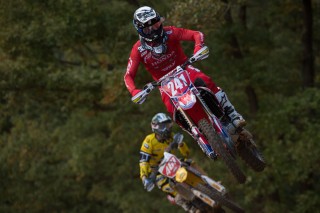 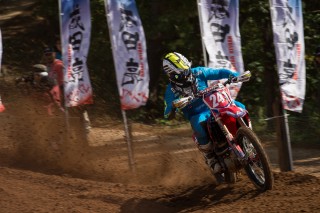 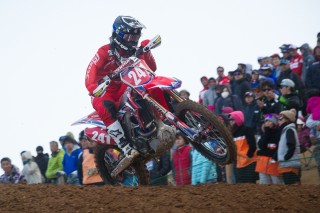 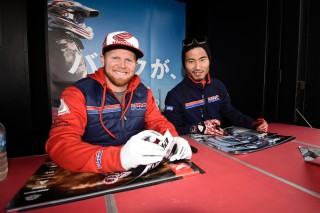 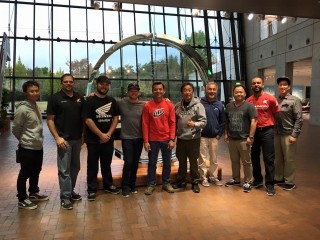 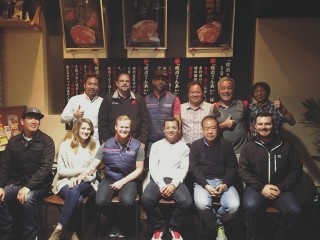 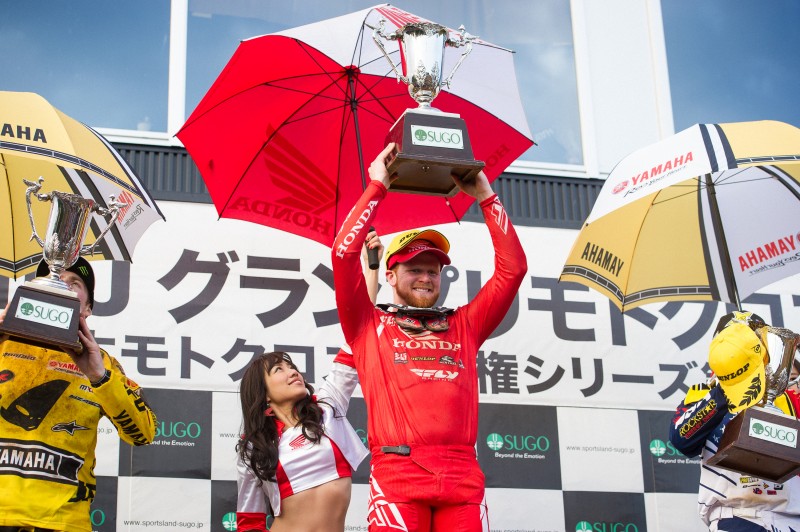