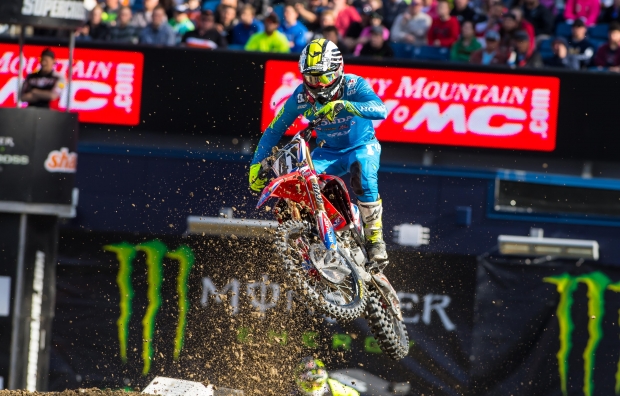 Although Team Honda HRC had its sights set on the podium for AMA Supercross’ return to Foxborough after a 26-year absence, the crew was relatively pleased with both Trey Canard and Cole Seely landing in the top 10, with fifth- and seventh-place finishes, respectively.

Following an eighth-place start, Canard worked his way into fifth in the early going and would maintain that position throughout the remainder of the 20-lap main event. It was a tough return to racing for Seely, who had been sidelined for four weeks due to a chipped vertebra. The Californian took the long way to the main event, being forced to qualify through the LCQ. In the finale, he rounded the first turn nearly last and quickly began working his way through the field, ultimately taking the checkered flag in seventh.

THE FOCUS: At the Gate

Most race fans know that one of the most important parts of any race is the start, and that begins with a good gate selection, which is in turn affected by a rider’s result in qualifying practice and throughout the night. “Anytime you’re in the top three or four, it’s a good thing,” Trey Canard explained. “There are so many variables to picking your gate that everything really has to add up. Winning your heat race or getting second is very big so you have more options in the main event, and obviously the further back you go in finishing position the less options you’ll have.”

Canard pointed out that there’s more to a good gate than how far inside or outside it is. “When you’re looking at a gate, the first thing we look at is the rut in front of it,” he said. “A lot of times, they can get big holes or a sharp curb that your wheel could hit and go airborne or jump around. Then we look at the rut behind the gate. Usually you want the smoothest, straightest one, with the best dirt possible for traction. When mechanics are kicking and stomping the gate, they’re trying to kick in the sides of the rut to get some fresh dirt in there for more traction.”

At least I’m consistent with those fifths. I’m definitely disappointed with not being on the podium again because that’s what I was going for. I’m incredibly happy with the bike, the team is doing a great job and I’ve been riding pretty well, so I just need to execute everything better next weekend and put myself right at the front with those guys at the beginning. My start was better this weekend but still not what it needs to be. Overall, I just need to ride a better race, which sounds simple but that’s all there is to it. 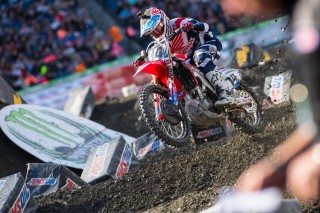 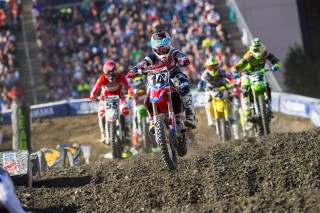 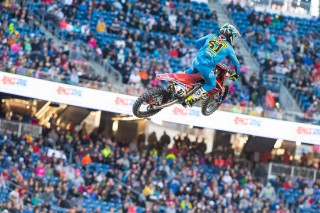 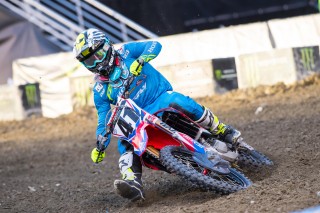 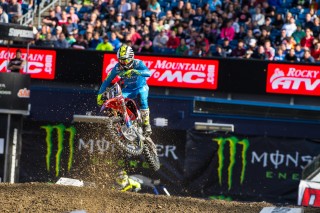 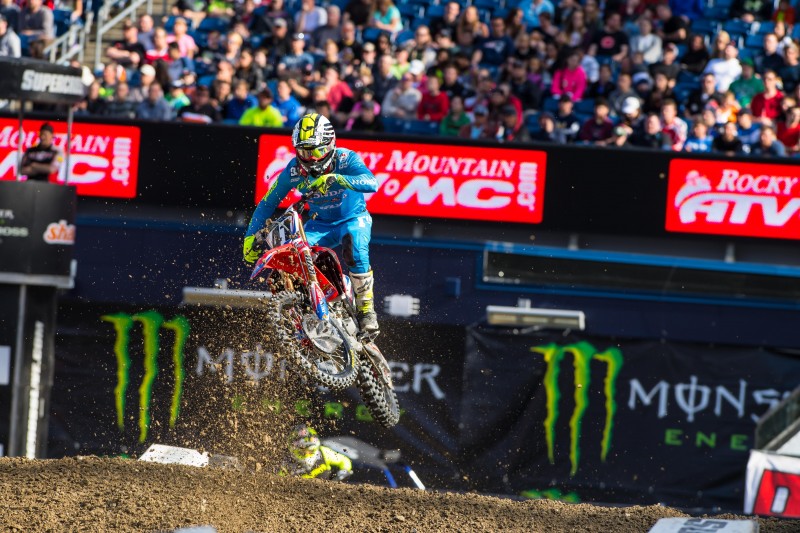