TORRANCE, Calif. (January 27, 2017) – During the week since Ken Roczen’s January 21 crash at the Anaheim 2 Supercross, the Team Honda HRC rider has been undergoing work on his injured left arm. Injuries included a compound fracture of the radius and a dislocated elbow and wrist, as well as related tissue damage.

On Sunday, Roczen was flown to Vail, Colorado, to go under the care of Dr. Randall Viola at The Steadman Clinic. Dr. Viola is the team physician for the Men’s U.S. Alpine Ski Team and a medical consultant to the Denver Broncos and U.S. Snowboard Team, and he specializes in hand, wrist and elbow injuries, with special interests in orthopedic and sports-related trauma.

Upon arrival at the Steadman Clinic, Roczen underwent an initial two-hour surgery late Sunday evening to clean the bone and surrounding area in order to reduce the risk of infection. To help reduce swelling, the seven incisions were left open until Dr. Viola closed four of them during an operation on Wednesday. A third surgery is scheduled for later today to further clean the wounds and close some of the incisions.

Additional surgeries still need to be carried out to repair damage, and according to Roczen’s agent Steve Astephen, Dr. Viola’s goal is for those procedures to be completed by Friday, February 3, after which Roczen would be able to return to his home in Florida to begin the recovery process.

There is still no schedule for a return to action, but additional information will be provided as it becomes available.

“This obviously isn't the way I was hoping the Supercross season would go, but I’ve accepted the challenge and am putting all of my effort into getting healthy again. I want to thank everyone at The Steadman Clinic, and specifically Dr. Viola and ‘Team Viola’ for all the care. It’s great knowing I have the best people possible helping me through this. The support from my fans and the industry on social media has been incredible too. I especially want to thank my team at Honda, which has truly become like a family, and of course my other partners who have been behind me 100%. I look forward to getting back to racing as soon as possible.” 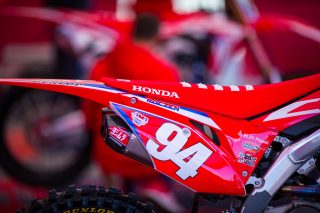 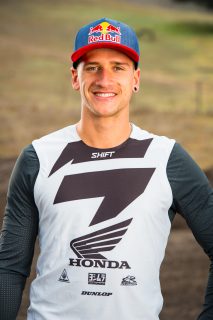 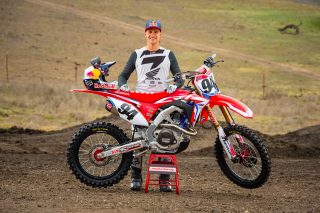 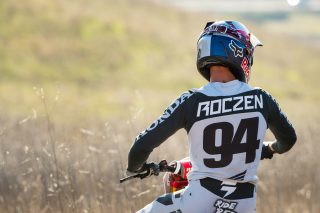