For 2015, Team Honda has a solid rider lineup that’s marked by both steady experience and fresh blood. Trey Canard, a veteran of the 450 class, is joined by Cole Seely, who is in his first full season in the premier division. Both are longtime members of the Honda family, having spent the bulk of their 250 class careers aboard CRF250R machinery. More importantly, both had strong 2014 seasons, with Seely having come close to winning the 250SX West crown, whereas Canard was among the frontrunners in the AMA Pro Motocross 450 division. Under the dependable guidance of Team Manager Dan Betley, Team Honda is ready for great things in 2015.

Following a successful amateur career that culminated in him winning the 2007 AMA Horizon Award, Canard signed with the Factory Connection Honda team, earning the 2008 250SX Eastern Region crown in his rookie season aboard the CRF250R. Two years later, Canard added the AMA Pro Motocross 250 title to his résumé and also received the prestigious AMA Supercross Rising Star Award. He capped off his successful 2010 season by helping Team USA claim its sixth-straight Motocross des Nations victory at Thunder Valley MX in Denver, Colorado. For 2011, Canard moved up to a CRF450R with the factory Honda squad, where he has been ever since.

With injuries plaguing his 450 career, Canard has had to repeatedly battle back from setbacks, but he has never lost faith in his ability to race a motorcycle. In 2013, the Oklahoma native was able to get a full season under his belt, finishing an impressive sixth in supercross and fourth in motocross. Canard was among the frontrunners on the 2014 AMA Pro Motocross circuit, logging six podium appearances, including his career-first premier-class overall victory, at the Miller Motorsports Park finale. He also put in a strong performance at the Monster Energy Cup.

Cole Seely’s road to a successful racing career and a ride with the factory Honda team was a little unconventional compared to most of his competition. Seely was never an amateur standout and even quit racing for a brief period at age 16, but his passion for racing brought him back. His pure talent and his background as an amateur BMX racer prepared him well for when he turned pro in 2009 and signed with the Troy Lee Designs Honda team for the following season.

In 2011, Seely tallied a pair of supercross victories, both in the 250 West class. He added another win to his belt the following year and also put in four supercross appearances as a substitute rider aboard the injured Trey Canard’s CRF450R. Seely had another successful 250SX campaign in 2013, riding to third place in the series points standings.

The 2014 season is when the Californian came into his own, notching a pair of 250SX West wins and challenging for the class title up until the final round, before eventually settling for second. In addition, while subbing for the factory Honda team at three supercross rounds, Seely scored a podium finish in the premier 450 class, finishing second at Indianapolis. 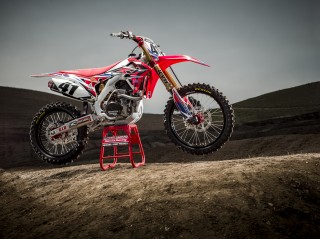 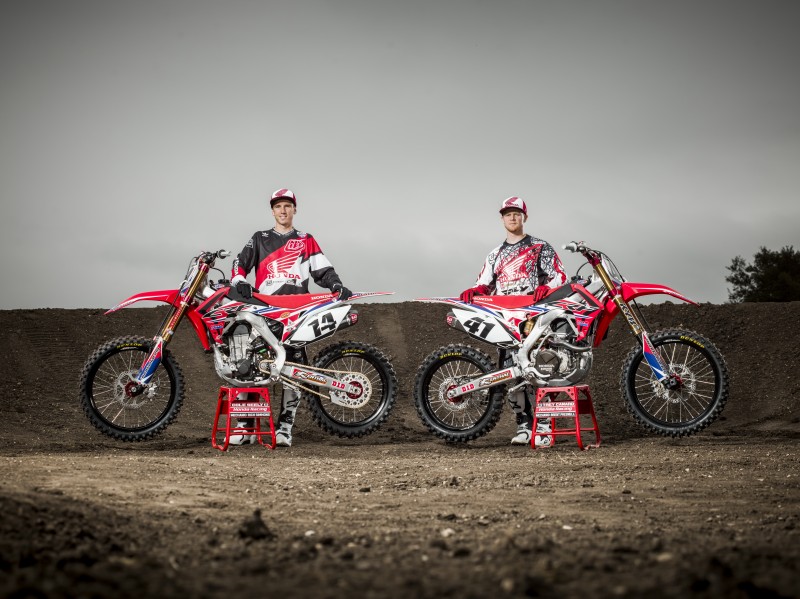