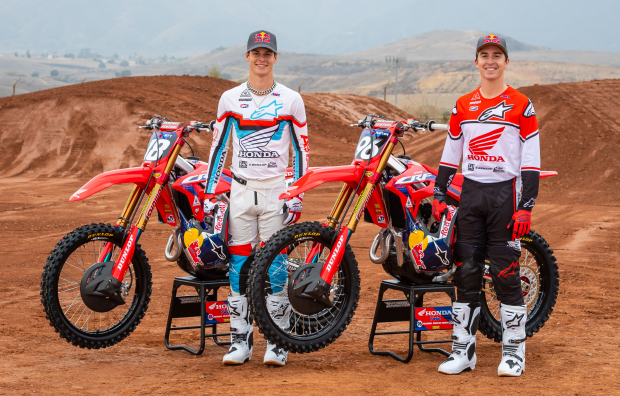 TORRANCE, Calif. (January 5, 2022) – Team Honda HRC rider Jett Lawrence sustained a cracked rib on his left side in a crash while training at The Compound in Florida on December 27. The Australian was diagnosed the following day at B3 Medical in Tampa, Florida, and after taking a week off, he still wasn’t 100 percent when he tried riding in California on January 3. With the Anaheim 1 250SX West Region opener set to take place this Saturday, the team has decided to have Jett and teammate/brother Hunter Lawrence trade regions.

Last year, Jett finished third in AMA Supercross 250SX East and won the AMA Pro Motocross 250 National Championship, while Hunter was a solid second in 250SX West and third outdoors. This season, the plan had been for the brothers to trade Supercross regions, but with Hunter going well in testing and currently in full health, he will be in action at Anaheim 1. Meanwhile, Jett will take a couple of weeks off before resuming training in preparation for the East Region opener February 19 in Minneapolis.

“It’s a bummer, but at the end of the day, it could have been much worse,” Jett said. “If it was necessary, I might even have been able to race at A1, but waiting for the East Coast races is obviously the smarter choice. I’ll focus on healing up and getting ready for Minneapolis, and in the meantime, I know Hunter will do great in the West.”

“I’m pumped to be able to start racing sooner than expected,” Hunter said. “Honestly, I was already getting impatient to race, so although I’m obviously bummed for my brother, I was kind of excited when the decision was made for me to move to the West Coast races. Hopefully we can both come out on top.” 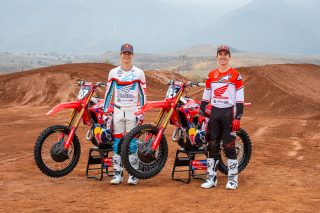 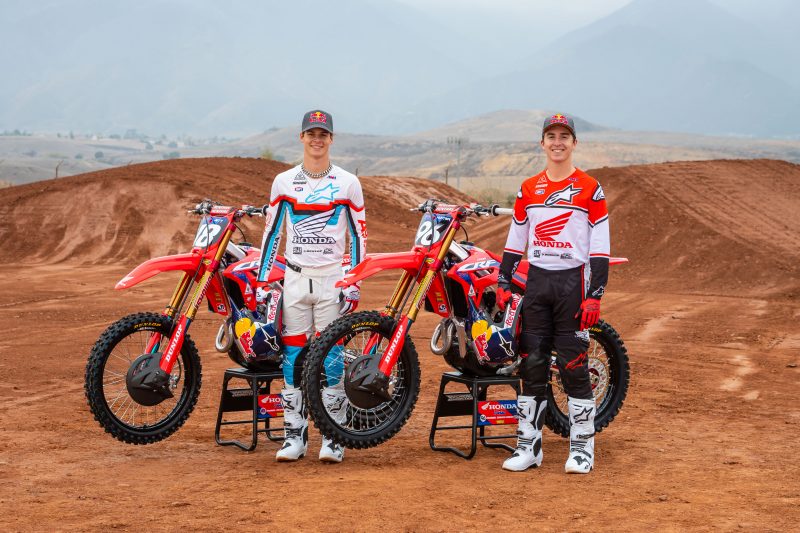