Following a weekend off, the AMA Supercross series returned to action with round 13 in Seattle, where rain throughout the day and evening created extremely difficult conditions, making for a challenging event for Team Honda HRC. After making several mistakes in the beginning of the shortened 12-minute-plus-one-lap main event, Christian Craig was able to navigate his way around the treacherous track to climb to 11th by the checkered flag.

“It was a pretty crazy night. Coming into this weekend, everyone knew it was going to be muddy based on the forecast all week. Knowing that, I tried to be open minded, but man, it was a tough day. Qualifying went well with the one practice we had. I got seventh and was actually having some fun out there. In the heat race, I didn’t get a great start and then just wore the clutch out too much and came to a stop, so I wasn’t able to finish the race. I was really frustrated after that. I went into the LCQ, which was pretty nerve-racking because you put so much pressure on yourself to make sure you transfer. Nobody wants to be in an LCQ, but then you add mud, making it more challenging, and anything can happen. I had a terrible gate pick in the main but got a relatively decent start. I made some mistakes early on and slipped back, then had to pull my goggles off a little over halfway through the race. Towards the end, I started clicking off some good laps and was able to make last-minute passes, putting me in 11th. It’s still way off from where I want to be, but I’ll take it and am happy to get out of here with a decent result considering the conditions.”

“Tonight’s conditions were hard for everyone. It was a complete sloppy mess out there. Christian doesn’t ride the mud that much, but I think he rode well considering. By the end of the main event, he started to settle in and had his fastest lap of the race in the last few laps. His start in his heat race really hurt him, but then he over-rode the clutch and wore it out. I also think he handled the pressure of going to the LCQ well. He didn’t win it, which I know he wanted to, but he was smart and just got the transfer into the main.” 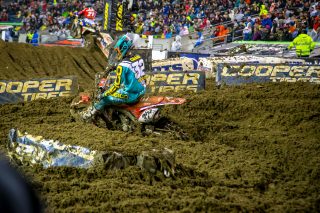 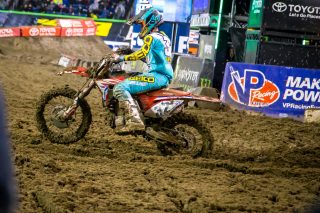 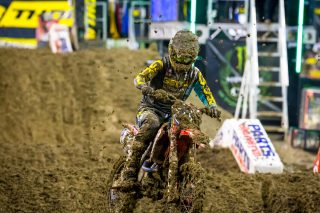 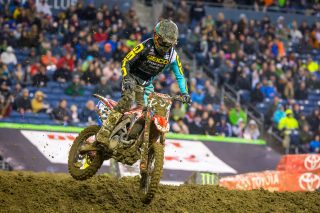 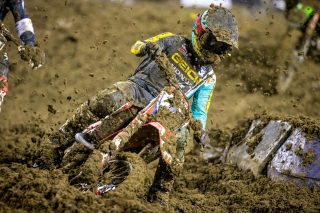 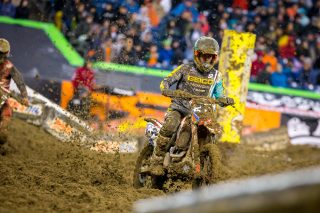 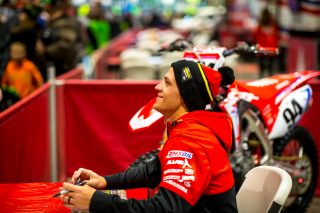 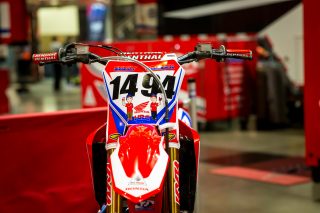 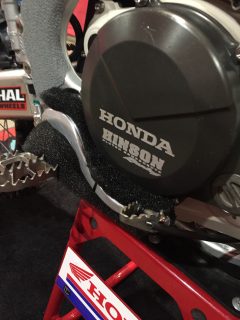 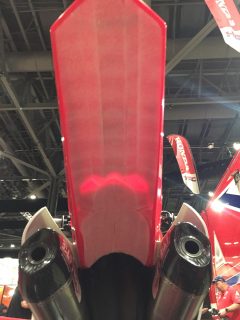 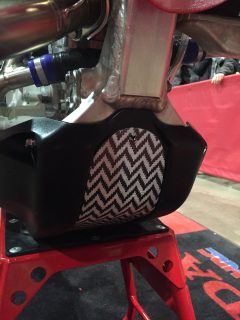 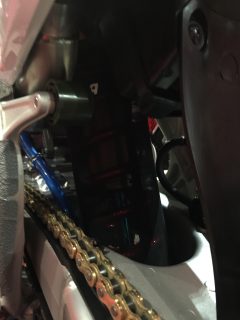 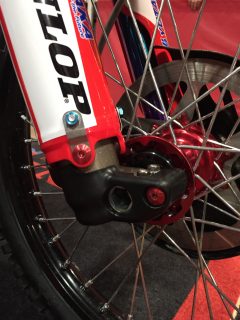 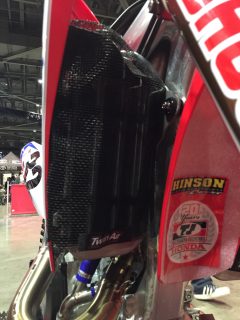