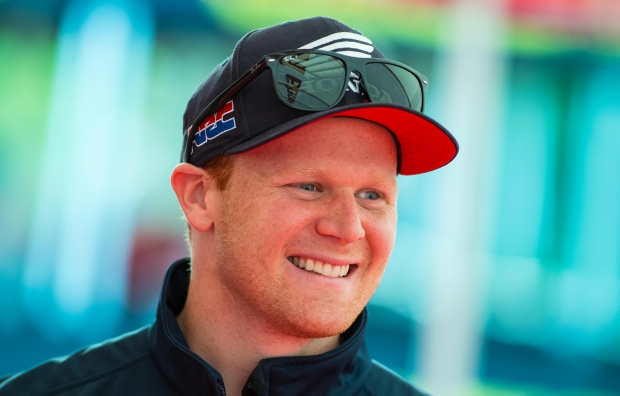 TORRANCE, Calif. (July 20, 2016) – Team Honda HRC’s Trey Canard will be sidelined for this weekend’s Washougal National following a practice crash he suffered at the Reynard Training Complex in Wellston, Oklahoma, on Tuesday, July 19. Canard suffered a concussion in the fall, and he and the team have determined that the best course of action is for him to not compete in round nine of the AMA Pro Motocross series. The expectation is that Canard will be ready to line up at the August 13 Unadilla race, but his condition will be evaluated as that event gets closer.

Canard made his return to racing last weekend in Millville, Minnesota, after being sidelined for four races due to a different injury. In that return, the Oklahoman scored a pair of sixth-place moto finishes for sixth overall.

“I’m extremely disappointed that I won’t be able to race again this weekend,” Canard said. “I was practicing at Robbie Reynard’s place on Tuesday and had a pretty big crash that left me with a concussion. I’m grateful there weren’t more severe injuries, but still bummed I won’t be out there. I had a good weekend at Millville and was really hoping to build on that at Washougal. I’m going to do whatever I can to get back out there as soon as possible to finish the season off strong.” 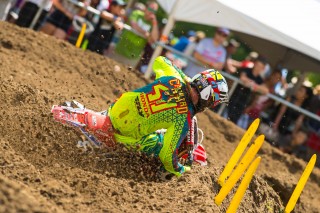 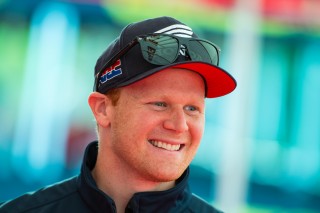 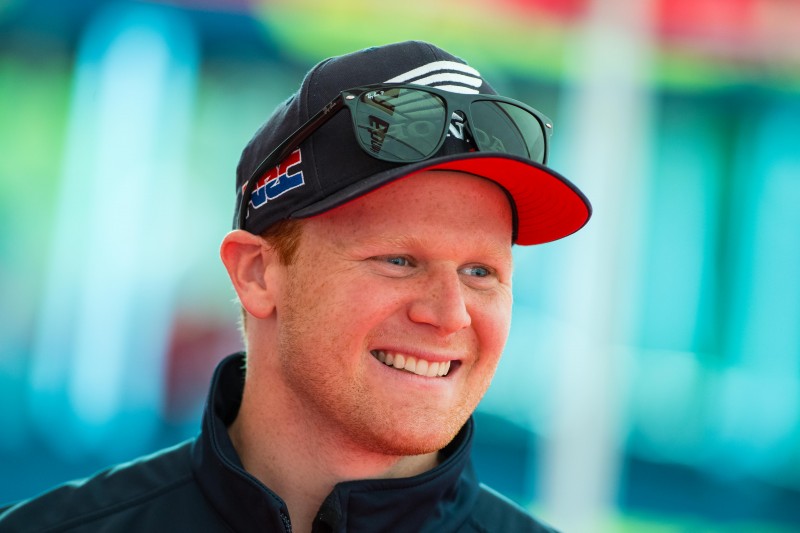