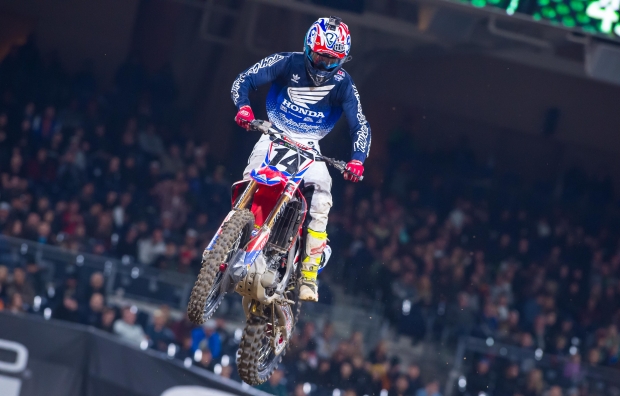 Although Team Honda HRC had hoped for more at the first of two 2016 stops at San Diego’s Petco Park, the squad was pleased with Cole Seely bringing home another third-place finish and is optimistic moving forward. The Californian completed lap one in seventh place and quickly began navigating his CRF450R toward the front of the pack, moving into third on lap six. Near the end of the 20-lap main event, a heated battle ensued with Jason Anderson, and Seely relinquished one position, taking the checkered flag in fourth. However, after further review by the AMA, it was determined that Anderson had jumped during a red-cross flag; he was subsequently docked two positions, officially moving Seely back into third.

Following a less-than-desirable start that left Trey Canard 15th on the opening lap, he was able to put together a solid come-from-behind performance to salvage a seventh-place finish.

So pressure-filled and scrutinized is the season opener—for both riders and team staff—that last week’s race can almost be considered a separate entity from the rest of the AMA Supercross series. That being the case, the second round can be viewed as the first of the “normal” races. Granted, it’s still too early to say that Team HRC is completely settled into a groove, but compared to Anaheim 1, nerves were calmer in San Diego, and the routine a bit more familiar.

“Of course the first race is exciting, but it’s always a relief to get it behind us and head to the second race,” said Team Manager Dan Betley. “The bulk of the staff is unchanged from last year, so it hasn’t taken long for everyone to get back into a flow. Even though we had a busy and productive off-season with testing, there’s something about being in a race situation that highlights areas where small improvements can be made, with both the bikes and the riders.”

“It’s really only my seventh week back on a Supercross track, so I feel like in a sense that’s affecting me a little bit,” Cole Seely said. “I’m confident though, and I think I’ll continue to progress each week. I haven’t peaked and I’m going to continue to gain momentum.”

“I’m really frustrated with how things went today. Definitely not what I wanted, but I’m happy with the bike and think the team is in a great place. I’m glad to be leaving healthy and to have salvaged another seventh since I got such a bad start. I just need to continue to work on things heading into next weekend.” 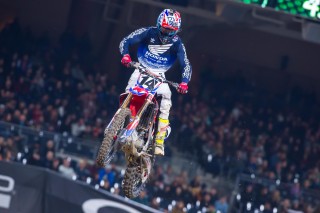 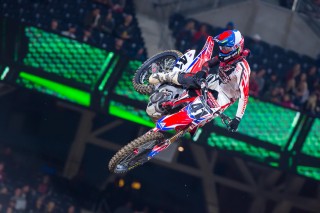 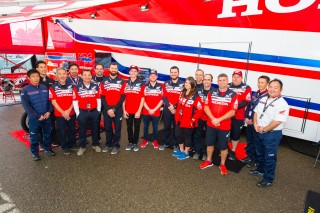 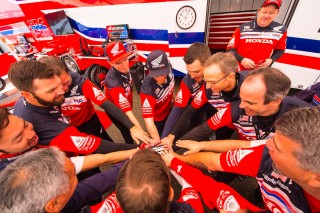 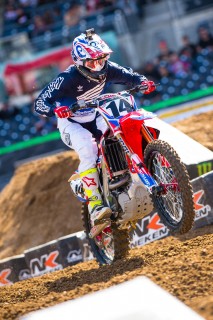 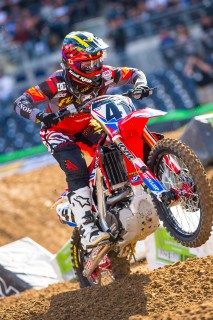 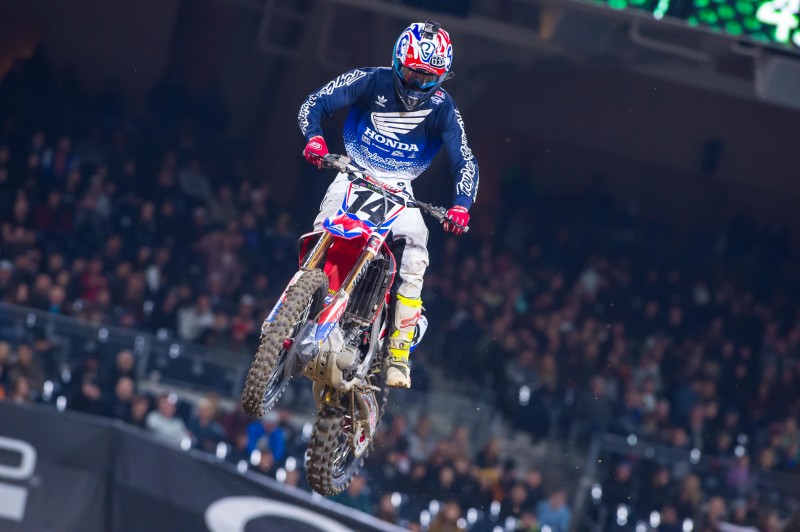