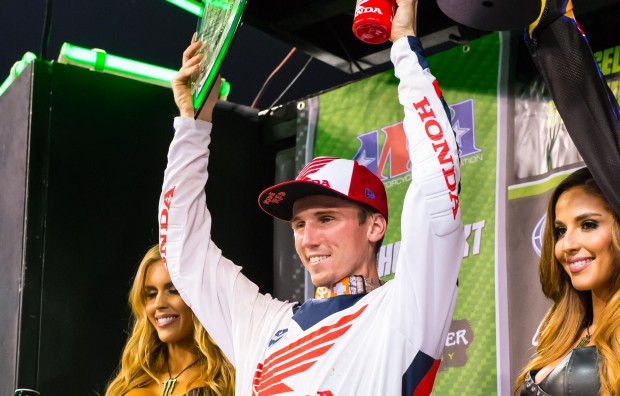 The 2015 season’s third and final stop at Angel Stadium of Anaheim was another big night for Team Honda HRC, as premier-class rookie Cole Seely rode to a runner-up finish, the best 450SX result of his career thus far. The unique elevated start proved no problem for the Californian, who launched off the line near the front of the pack, securing second place on lap two. Seely rode like a veteran, unfazed by race-long attacks from his pursuers. Among them was GEICO Honda’s Eli Tomac, who overcame a poor start and methodically worked his way through the field, making an exciting pass for third one lap before the checkered flag flew.

Just one week after Trey Canard scored his first victory of the season, the Oklahoman rode to fifth place, making it three Honda CRF450Rs in the top five. The Team Honda HRC rider would likely have finished even better were it not for a mishap at the halfway point.

For mechanics Rich Simmons and Brian Kranz, the night’s wrenching didn’t end with the flying of the Anaheim 3 checkered flag. Tuners for Team Honda HRC’s Cole Seely and GEICO Honda’s Eli Tomac, respectively, the two men were asked by AMA officials to pull the heads on their bikes’ engines so that internal measurements could be checked. (The same request was made of winner Ryan Dungey’s team.)

“The top three are always asked to go to impound after the race,” Simmons explained afterward. “Sometimes officials will select another two guys as well. Sometimes the teams won’t be asked to do anything; other times they might check the sound level or maybe weigh the bike to make sure it’s over the minimum. In this case, they wanted to take a look at bore and stroke. They just want to make sure everyone’s playing by the rules.”

Under the watchful eye of the AMA officials, the mechanics brought their bikes to the Honda rig, pulled the heads and dropped the pistons to bottom dead center so that the measurements could be verified. Unsurprisingly, everything checked out fine on Seely’s and Tomac’s CRF450Rs.

“Fifth place isn’t bad, but it’s always disappointing when you’re in a good position and don’t capitalize on it. I was good in qualifying and was pumped to finally get a good start; hopefully we can continue doing that and put ourselves in a better position for the rest of the series. I got into a rhythm around halfway and felt a little bit of urgency to pass Cole. Maybe I rode a little too aggressively and went a bit too wide in the sand and washed the front. I buried the clutch lever and had to dig that out, and I never really got going after that. My riding is good, so there’s no big drama; I just need to keep doing work and make progress. I’m happy for Dan, the management and Cole; it’s a really cool time to be on this team.” 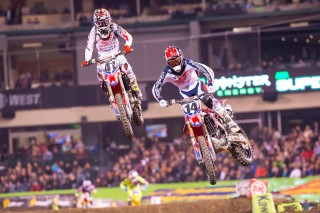 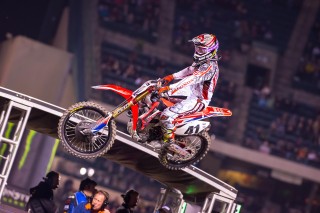 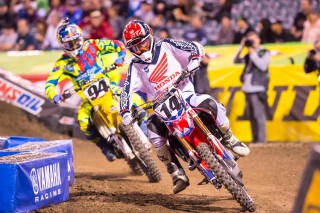 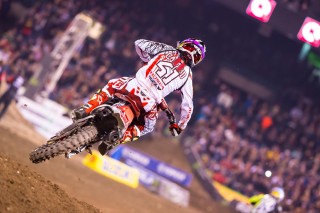 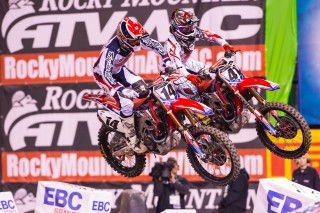 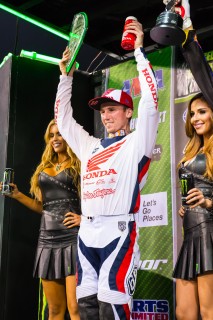 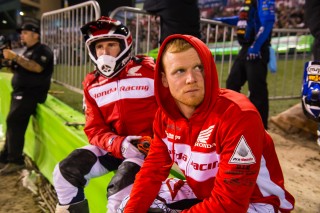 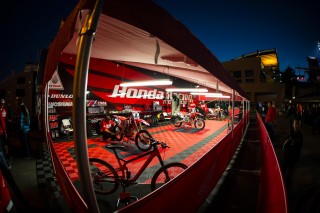 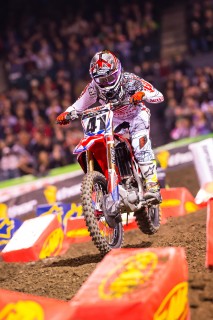 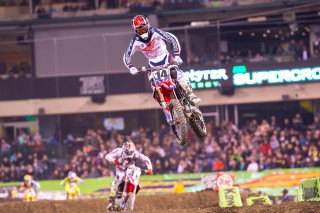 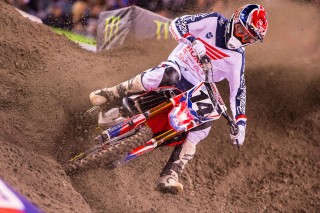 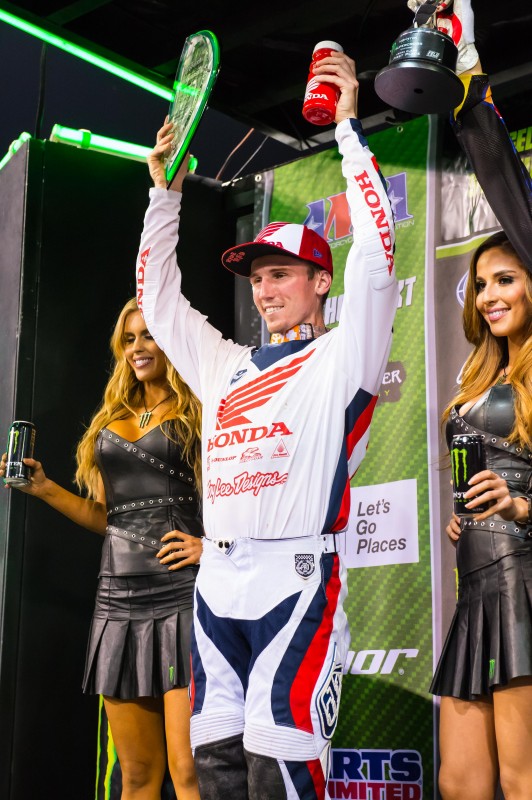